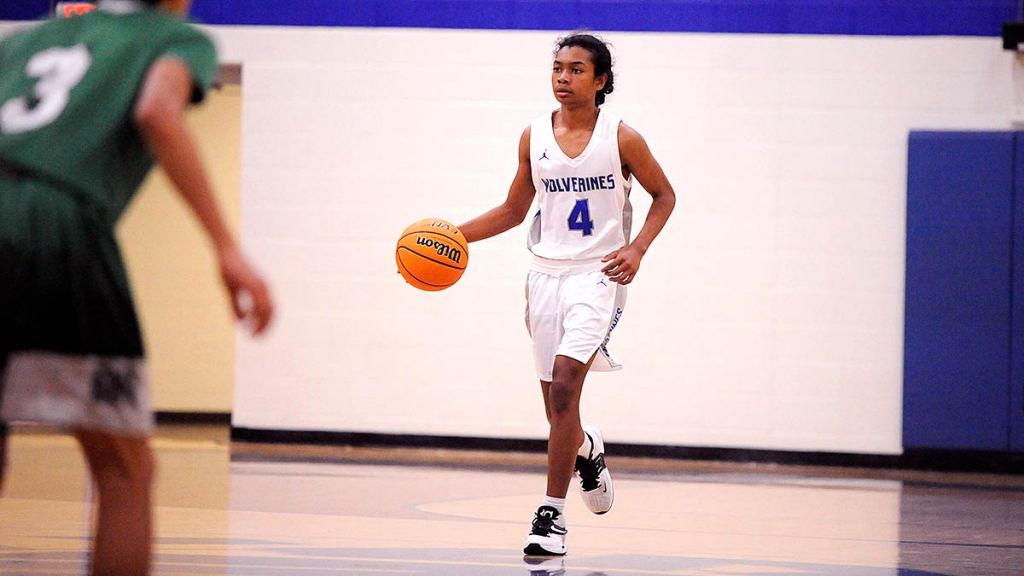 Polk County romped to an 89-36 victory Monday at Rosman in a non-conference boys basketball matchup.

Twelve different players scored for the Wolverines, who improved to 5-1 for the season. Rosman dropped to 0-9.

Polk County returns to the court on Tuesday, hosting Hendersonville for a Mountain Foothills 7 Conference matchup. The game will tip at approximately 7:30 p.m. and will be shown live on NFHS Network.