Officials still caution to be careful while burning

The NCFS lifted its ban across all 100 counties effective at noon on Monday. Polk County Fire Marshal Bobby Arledge lifted the county’s open burning ban within 100 feet of an occupied structure on Saturday.

The bans were lifted following rains over the weekend and as conditions with weather are improving.

Arledge said with the amount of moisture that has fallen and what was forecast for Saturday his office decided to lift the ban.

“We still would like everyone to be extremely cautious while burning,” Arledge said. “This ban could potentially go back in effect depending on the amount of rain that is received.”

The NCFS slowly lifted the ban over the last week for different counties. Polk County was one of the last to be lifted on Monday.

The statewide burn ban went into effect on Nov. 29 following hazardous forest conditions. The ban was lifted for 67 counties on Dec. 8 and the rest on Dec. 13.

“We saw some much-needed rain during the weekend and that has thankfully helped bring fire danger down, allowing us to lift burn ban restrictions statewide,” said state agriculture commissioner Steve Troxler. “Still, I’d caution residents to remain vigilant about burning responsibly and safely. Make sure you have a valid burn permit and contact your NCFS county ranger for wildfire prevention and fire safety tips.”

As of noon Monday, burn permits were available statewide. All burn permits received prior to the statewide burn ban were canceled when the ban became effective. A valid permit must be obtained to burn outdoors. People can obtain a burn permit online at ncforestservice.gov/burnpermit. 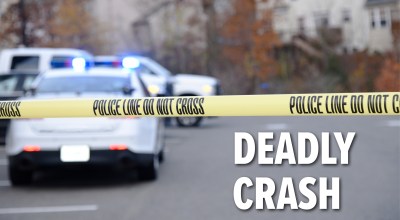