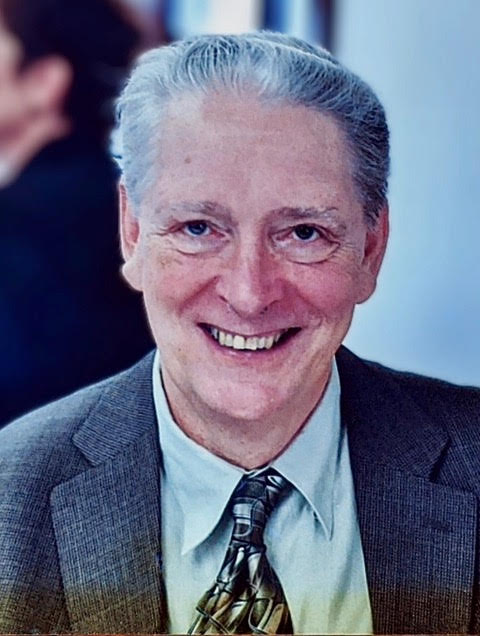 In 1986 Henry and Therese move to North Carolina to enjoy their retirement. They returned to Michigan in 2015 to be close to family.

Henry loved fishing and bird watching. He was an active ten-year volunteer at The North Carolina Arboretum where he was honored for his service. Henry cherished his time with his wife, children, and grandchildren. He was a wonderful man who will be missed by many.