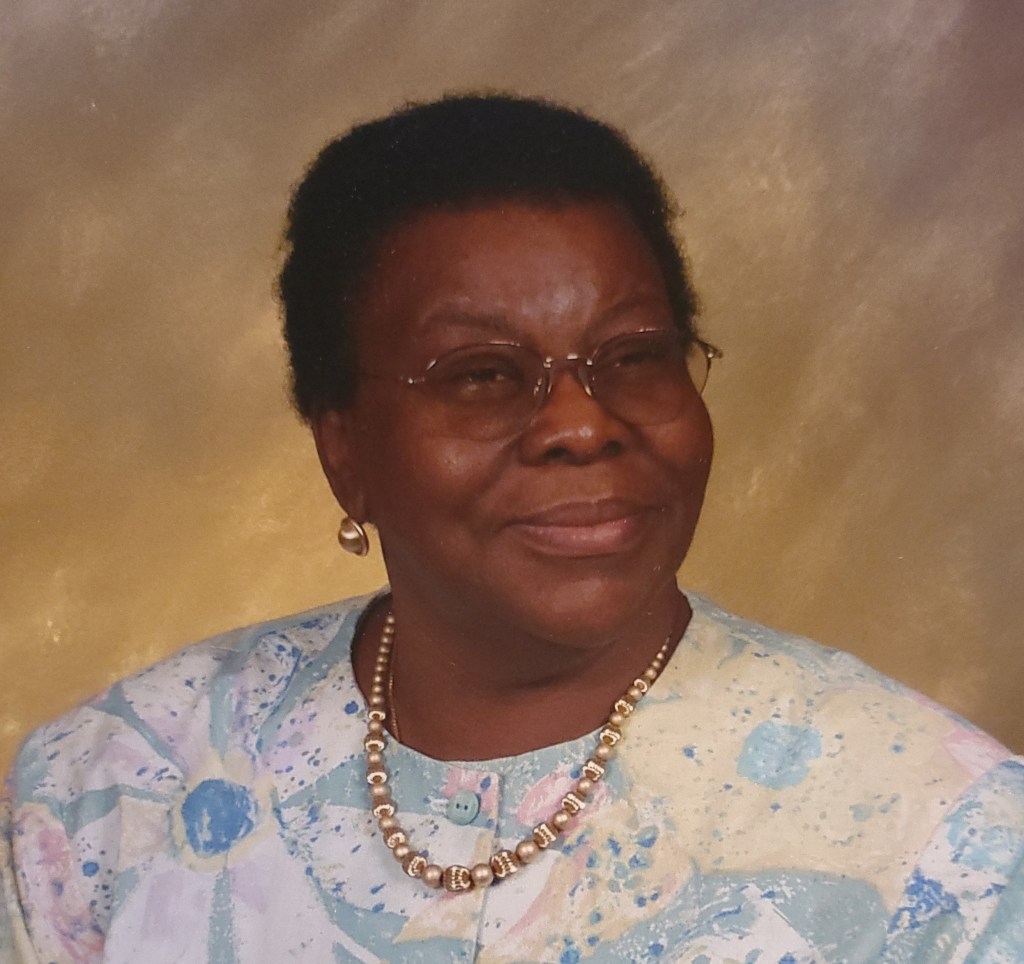 She was born September 24, 1941 in New York City and raised in Queens, NY where she attended public school.  She graduated from New York University Stern business school and later received her Masters in Business from Fairleigh Dickinson University in Rutherford, New Jersey.

She realized how much she enjoyed traveling when she worked for the New York Controller of the Currency, as a Loan Examiner.  Her greatest joy were the years she spent with American Express Bank as the 1st black female Vice President and later as head of Loan Quality Control.  There she was able to travel the world and experience other cultures.

When she moved to North Carolina she became active in the local Red Cross program and spent many years on their Board of Directors.

As a woman of faith, she found a home in Tryon Presbyterian Church and spent 20 years serving the Lord with her church family.  She served on the Session, the Pastoral nominating committee and sang in the choir.  Working on the Strawberry festival and the Christmas dinners were a particularly joyful time for her.

She was also a member of the Young People Sponsors (PYPS) as a member and later as its president.  This group raised money for scholarships for the church youth.