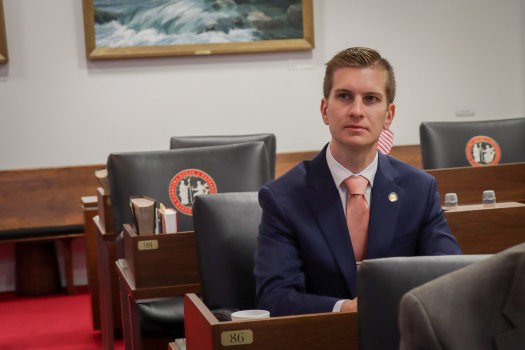 Filing for 2022 election began on Monday

COLUMBUS—Polk County’s Jake Johnson announced on Monday to seek re-election for District 113 of the North Carolina House of Representatives.

Johnson, a republican, is a lifelong resident of Polk County and is a former Polk County Commissioner, where he served from 2016-2019. He resigned as county commissioner to be appointed to fill the state representative seat.

“I want to thank God for the opportunity to represent our corner of western North Carolina in the state capital,” Johnson said. “It has been an honor to fight for the community that I grew up in. If re-elected, I will continue to promote our conservative values and advocate for transparency and accountability in state government.”

Johnson also said he is proud of the accomplishments the state has been able to achieve. Rep. Johnson references his conservative platform and says he advocates for pro-life, pro-second amendment and pro-business policies. His legislative priorities are cleaning up the election process and implementing Voter ID; reinstating a system of checks and balances so one person does not have the sole authority to shut down the state and issue mandates; ensuring Critical Race Theory is banned from classrooms and working to make North Carolina the most military-friendly state in the nation.

Johnson, 27, is the youngest member of the North Carolina General Assembly. From Saluda, he serves as the chair of the IT Appropriations Committee, the vice-chair of Commerce and Appropriations and is a member of the Regulatory Reform, K-12 Education, Homeland Security/Veterans Affairs and the Wildlife committees. 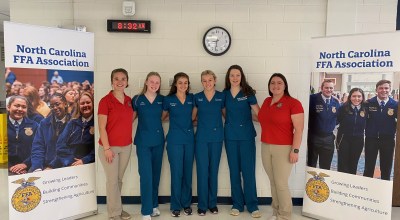