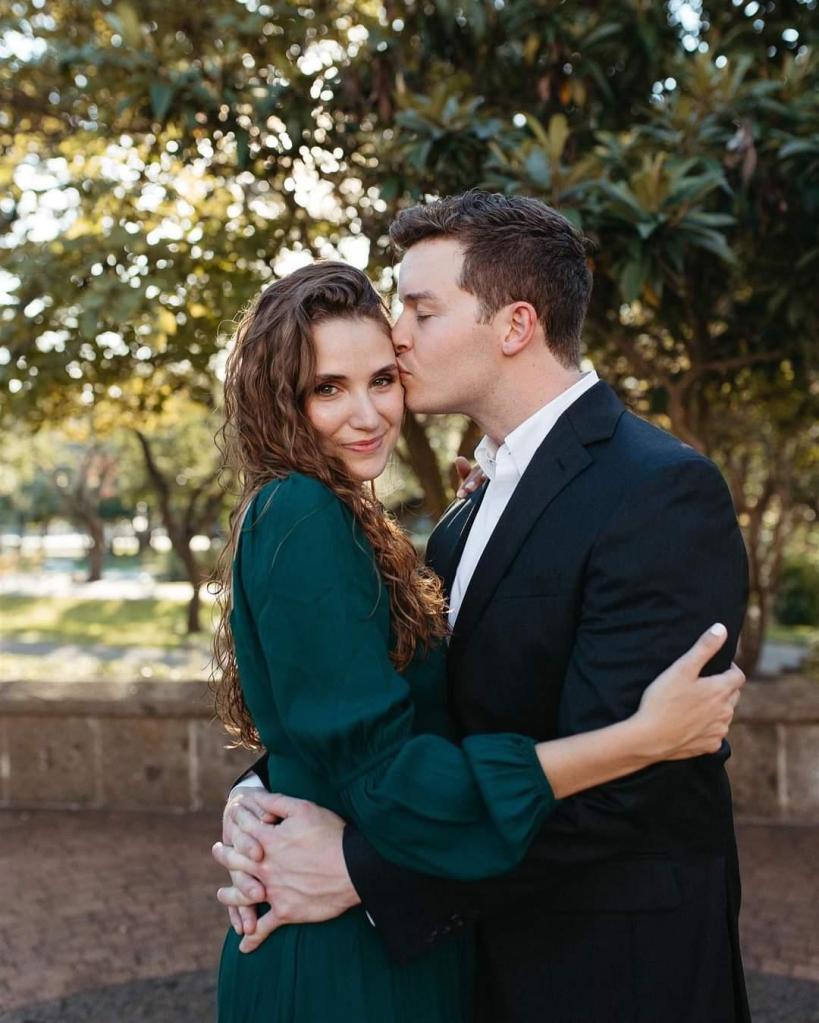 The wedding is planned for May in San Antonio.  Following Dietrich’s three-year military service commitment, the young couple hopes to settle in the Carolinas.