Winter sports season shifts into high gear in week ahead 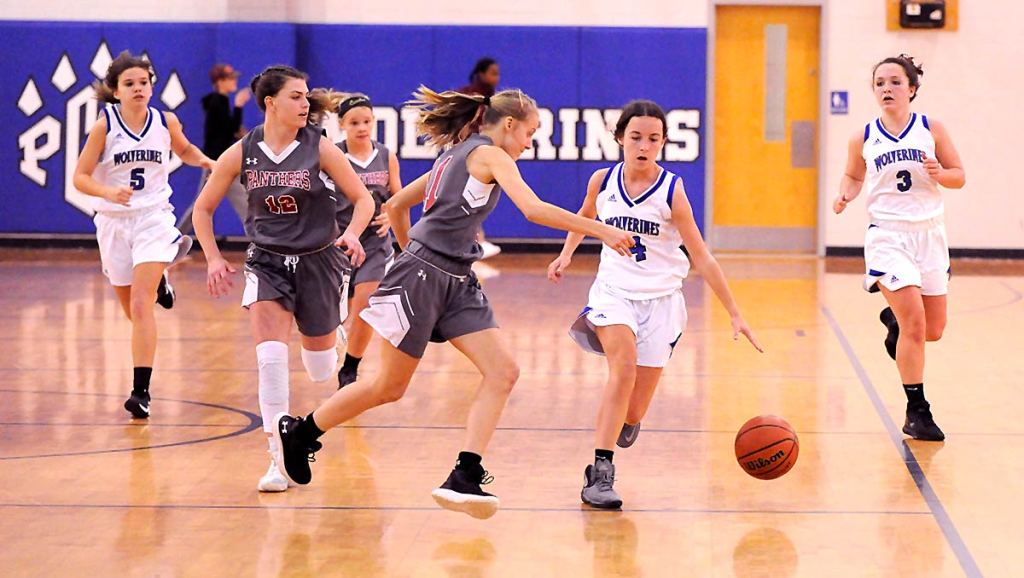 The winter sports season shifts into high gear this week with every high school and middle school team in action.

Polk County’s basketball teams will begin a three-game road trip on Tuesday evening with a visit to Piedmont Community Charter. It will mark the season debut for the Wolverine boys, with Polk County’s girls looking to build on their 2-0 start and title at last week’s Turkey Shootout in Chesnee.

Polk County’s wrestling team is set to return home for a tri-match on Thursday, hosting Madison and Cherryville at 5:30 p.m. The Wolverines are then slated to compete on Saturday in the Burns Individial Tournament at Burns High School in Lawndale.

The Wolverine indoor track team will make its season debut on Wednesday, hosting the Polar Bear 1 meet. That event will begin at 4 p.m. in G.M. Tennant Stadium.

Polk County Middle’s wrestling squad will make its home debut on Tuesday, with Apple Valley visiting for a Blue Ridge Conference clash at 4:30 p.m. The Wolveirnes will then travel Thursday to Hendersonville Middle.