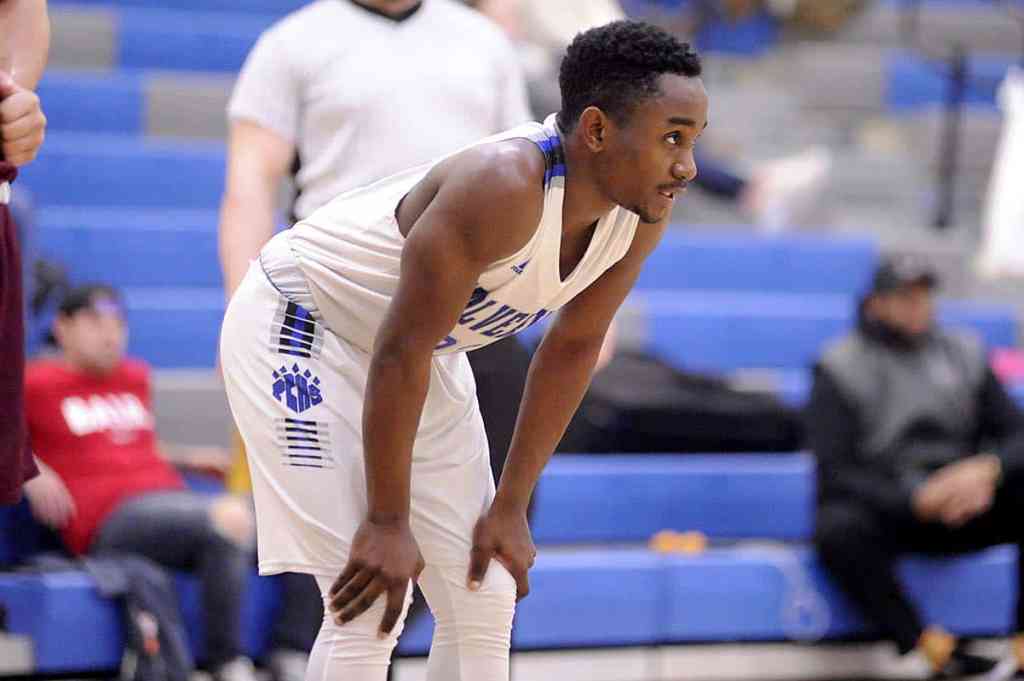 Building on that success has been an offseason theme for Polk head coach Lemont Jones.

“This group has set their goals on being the best version of themselves and pushing to be 1 percent better each time they go out,” Jones said. “The foundation has been laid throughout the spring and summer while working the weight room, going to team camp and doing skill work.

“With that we have a lot of the returners that have paid the price up front. As the coach, that is all you can ask of your team.”

The Wolverines opened their season Tuesday with a 56-49 victory at Piedmont Community Charter, building on a one-point halftime lead throughout the second half to earn the non-conference victory.

Senior Dominique Carson had 24 second-half points and finished with 26 points to lead Polk County. Carson, a two-time all-conference selection, is expected to be the offensive focal point for the Wolverines this season after averaging 20.4 points per game this spring.

Joining Carson in the backcourt will be a group that includes Kris Littlejohn, Lawson Carter, Mackus Simpson and sophomore Isaiah Spears, who Jones called “one of our biggest surprises.”

“Isaiah had a great camp this summer and demonstrated great consistency through the fall conditioning program,” Jones said.

Spears and Carter each had three points in Tuesday’s win, with Staley and Littlejohn each finishing with two points.

“After three years we are still working on our culture here,” Jones said. “Both team and staff have put a lot of effort into connecting and building relationships, constantly talking about (how) great people make great teammates. One thing we repeat and reach for is being a good teammate to one another, a team-first attitude.”

The work on culture and basketball skills will be vital this season as Polk County moves up to the 2A level and into the Mountain Foothills 7 Conference. The league includes two teams, Hendersonville and R-S Central, that are considered state championship contenders this season. Patton is off to a 2-0 start behind returning Burke County Player of the Year Waylon Rutherford and East Rutherford and Brevard each won their season openers.

The MF7 could well be one of the toughest 2A conferences in the state this season.

“The Mountain Foothills 7 has some pretty tough teams,” Jones said. “All we plan to do is keep it simple and go out and compete.”