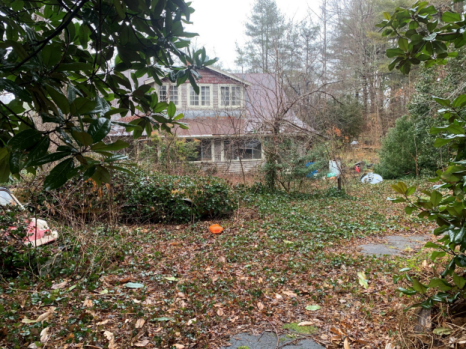 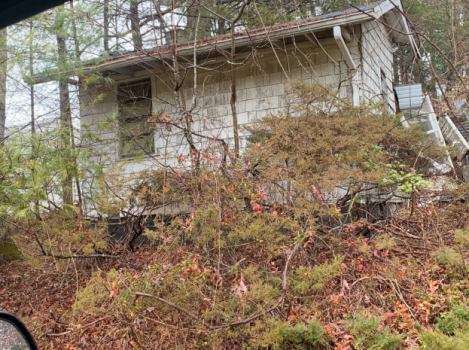 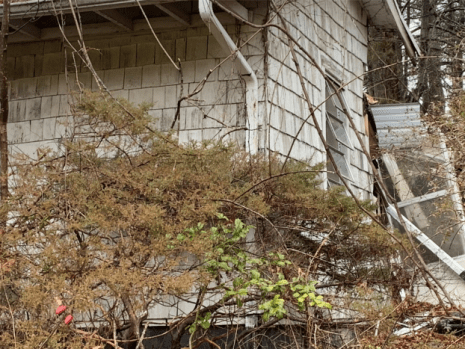 Property on Louisiana Avenue to be cleaned up by city

SALUDA—The City of Saluda is taking steps to clean up a nuisance property on Louisiana Avenue.

The Saluda Board of Commissioners met last week and approved a resolution to move forward with cleaning up the property after taking several steps to get the property owner to do so.

Orr said the city will try to collect reimbursement for the costs that occur. He has received estimates that it will cost between $6,000 and $8,000 to clean up the property. The issues include overgrowth, abandoned vehicles and junk, according to Orr.

Orr said the neighbors are upset and he strongly recommended commissioners approve the resolution to move forward.

“I strongly recommend you pass this resolution and we send a message that this type thing not be allowed,” Orr said.