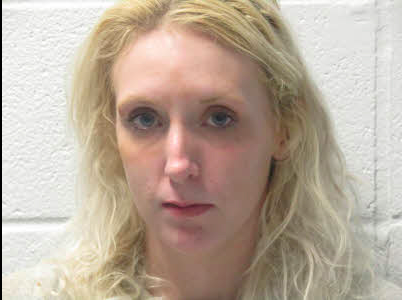 GREEN CREEK—A Green Creek woman was charged this week with animal cruelty and unlawful disposing of a dead domesticated animal, according to the Polk County Sheriff’s Office.

Sarah Kathryn Stepp, of Green Creek, was charged with 10 counts of misdemeanor animal cruelty and 1 count of unlawful disposing of a dead domesticated animal, according to sheriff’s office reports.

Stepp was also served on Sunday with unrelated felony warrants out of Henderson and Haywood counties, according to the sheriff’s office.

Stepp was given a $15,000 bond. She will have her first appearance in Polk County District Court on Nov. 17.

Booster shots available for many