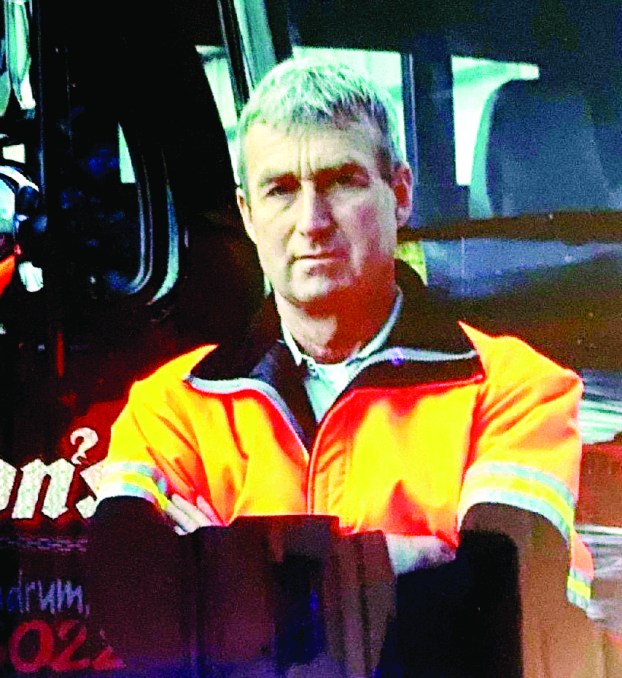 Columbus– David William Jackson went to be with the Lord on Saturday, October 23, 2021.
David was the son of Margaret Jackson Gosnell and the late James Jackson.
David was the owner operator of Jackson’s Towing for over 40 years.  He was a member of Silver Creek Baptist Church.
In addition to his father, David was preceded in death by his wife Julie Clark Jackson. Surviving in addition to his mother, is his brother Donald Jackson (Manda) of Green Creek, NC; two nieces, Heather Merrill (Chandler) of Owasso, Ok, and India Stutts (Ricky) of Laurel Hill, NC; and his best friend and companion, Rachel Hays.  Also surviving is an uncle, Ray Jones (Velma) of Green Creek, NC; and two aunts, Linda Mills (William) of Columbus, NC, and Hazel Horne of Green Creek, NC.
Visitation will be held from 5:00 p.m. to 8:00 p.m. on Monday, October 25, 2021 at McFarland Funeral Chapel in Tryon, NC. The family will hold private graveside services at a later date.
In lieu of flowers, the family requests that a memorial for David be sent to Crossnore Communities of Children, PO Box 249, Crossnore, NC 28616 or to Baptist Children’s Home of NC, PO Box 338, Thomasville, NC 27361.
An online guest register is available at www.mcfarlandfuneralchapel.com