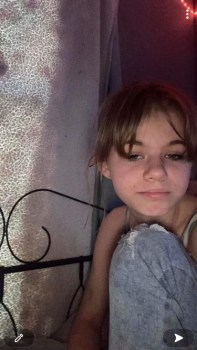 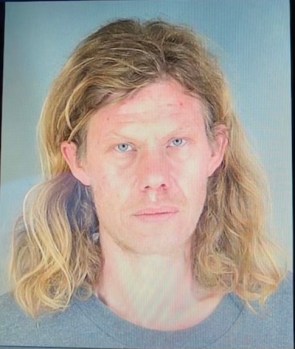 GREEN CREEK—Emergency crews and law enforcement called off a weekend search of a missing girl Sunday night just before 10 p.m.

Allison Paige Henderson, 11, was missing since early Saturday morning. The Polk County Sheriff’s Office began sending out alerts at 7:41 p.m. Saturday night, then on Sunday afternoon were searching for Henderson and her uncle, David Neil Henderson, 38, who they believe had Allison.

An Amber alert was issued on Sunday and the sheriff’s office sent alerts that North and South Carolina Emergency Services were in the area of Ray Blackley Road and Melvin Hill Road conducting a missing persons search and for people to avoid the area.

The sheriff’s office sent an update at 10:06 p.m. saying the juvenile had been located and was safe.

As of Monday afternoon, no arrests had been made, according to public information officer and staff attorney J.J. Sauve.

“The juvenile was recovered within the search area inside of Spartanburg County and we have been coordinating with authorities in South Carolina to determine the circumstances surrounding the juvenile leaving the home and going into South Carolina,” Sauve said.