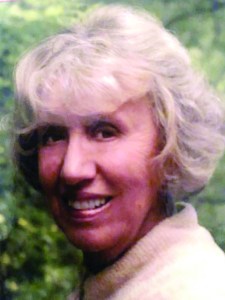 A native of Polk County, she was the daughter of the late Hoyt Pack and Glenna Greene Pack and wife of the late James Neb Conner who passed away April 4, 2021.

Anna was a graduate of Tryon High School where she was a basketball star. She went on to graduate from UNC Greensboro and taught 28 years in the North Carolina Public Schools and 2 years in Idaho. Anna was a former President of the Polk County Historical Association and authored two books “Tryon An Illustrated History” and “To Seem Or To Be”.

A graveside service will be held on Saturday, October 2, 2021 at 10:30 a.m. at Polk Memorial Gardens in Columbus, NC with Mr. Rob Painter officiating.