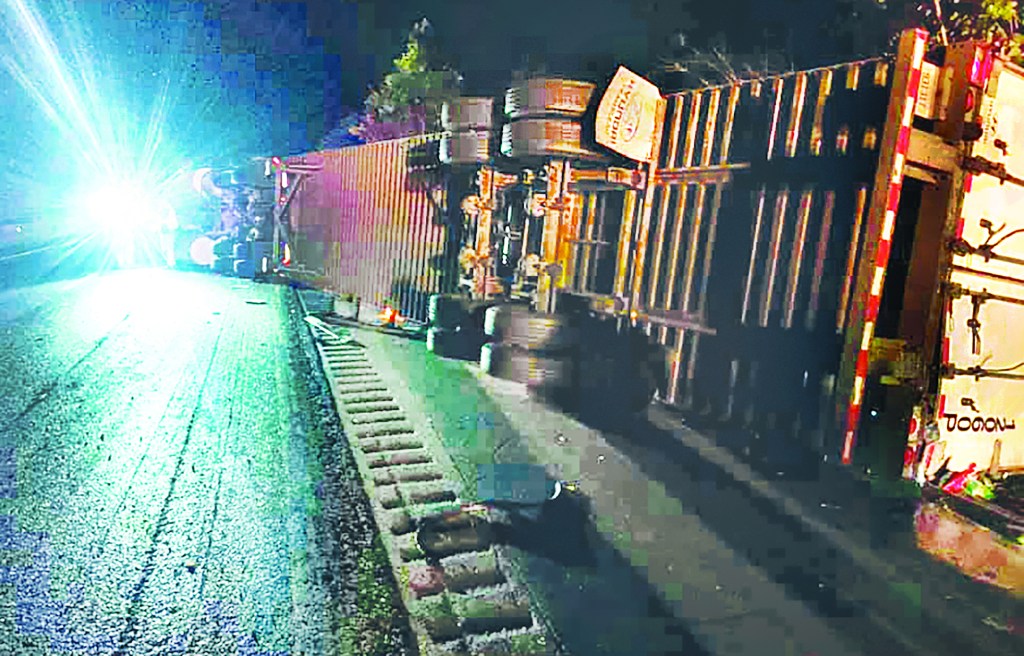 Accident occurred while responding to overturned tractor trailer; no injuries

The Columbus Fire Department reported that while working the scene with multiple other agencies on I-26 East the vehicle was struck from the rear.

“While we understand there are minor inconveniences with traffic slowing or having the interstate shut down, the safety of all personnel working a scene is the priority of the officers in charge,” the Columbus Fire Department said in a statement. “We do this in order to ensure that all of our people and the victims involved live to see another day.”

No personnel were injured while working the scene and there was minimal damage done to the vehicle.

“We ask that you please slow down or be patient with us while we are working,” Columbus fire officials said. “This could have very well been one of us that was struck. There is nothing so important that you can’t slow down and move over if possible.”

The intoxicated driver was located by law enforcement and taken into custody. As of press time, the North Carolina Highway Patrol did not have a report on the accident or charges for the driver.