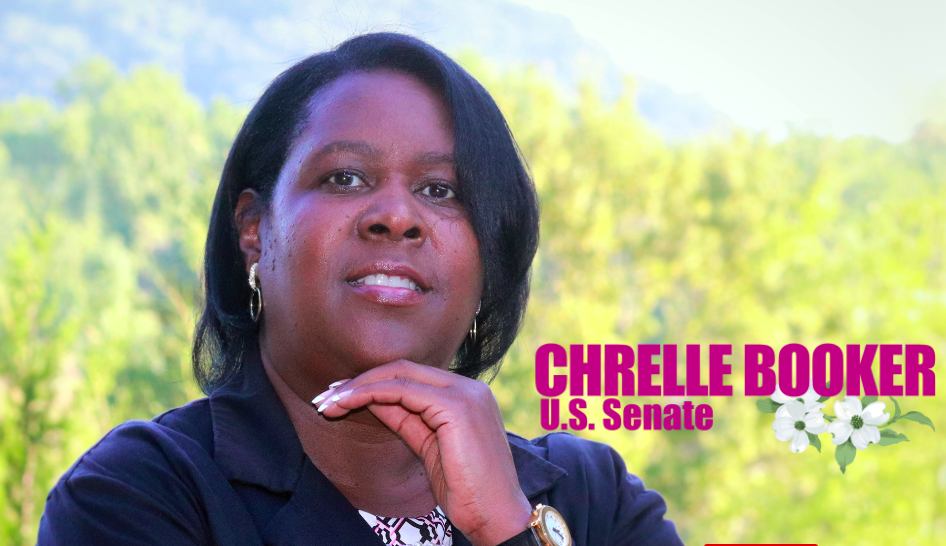 Mayor pro-tem will run for the open seat in 2022

TRYON—Tryon’s Mayor Pro-Tempore Chrelle Booker has announced she will run for the open U.S. Senate seat for North Carolina in 2022.

Booker (D) made the announcement this week. Richard Burr (R) currently holds the seat and he has announced his retirement.

“Running for the U.S. Senate has been a thought of mine for a few years,” Booker said. “Becoming a member of the National League of Cities and working in the capacity of service to nearly all of America, is my pleasure. I thoroughly enjoy advocating for the more than 200 million Americans and 19,000 cities, town, and rvillages represented. It has been gratifying working on infrastructure projects that were presented to the Biden-Harris Administration and Congress, to provide actual issues as evidence that passing the infrastructure bill is the right thing to do for North Carolinians and the people of the USA. It is just as gratifying to have been one of a few hundred people who were instrumental in the unanimous passing of the historic Emergency Broadband Benefit Program. The passing of this federal initiative gave me even more incentive to run for the U.S. Senate to continue my service to North Carolianians as their Senator.”

Booker said she is running because a number of senators have become solo acts or robot-like. She says she will fight for racial equity and equality and will stand against attacks on voting rights.

“I am for a decent minimum wage that will allow workers to provide for themselves and their families with dignity,” Booker said. “I support more young people taking the initiative to run for leadership of our country.”

Booker also said she will be the senator who will engage with North Carolianians and encourage residents to become more involved in how she represents them and the country as a whole.

“Citizens can start by following the money, starting with the budget and appropriations, and participating through the budget’s passing,” Booker said. “I propose a system that allows citizens to submit their issues as a unit across the state, collects the data, and will categorize the data into what is most important. This information will be our blueprint and will move our state forward.”

Booker’s term on the Tryon Town Council is up in 2023. She will officially file for the U.S. Senate seat for the 2022 election once filing begins on Dec. 6.

Booker has a website with more information about her at electchrellebooker.com.

Rep. Cawthorn will not be charged