Aaron Burdett to perform at Top of the Grade September 10 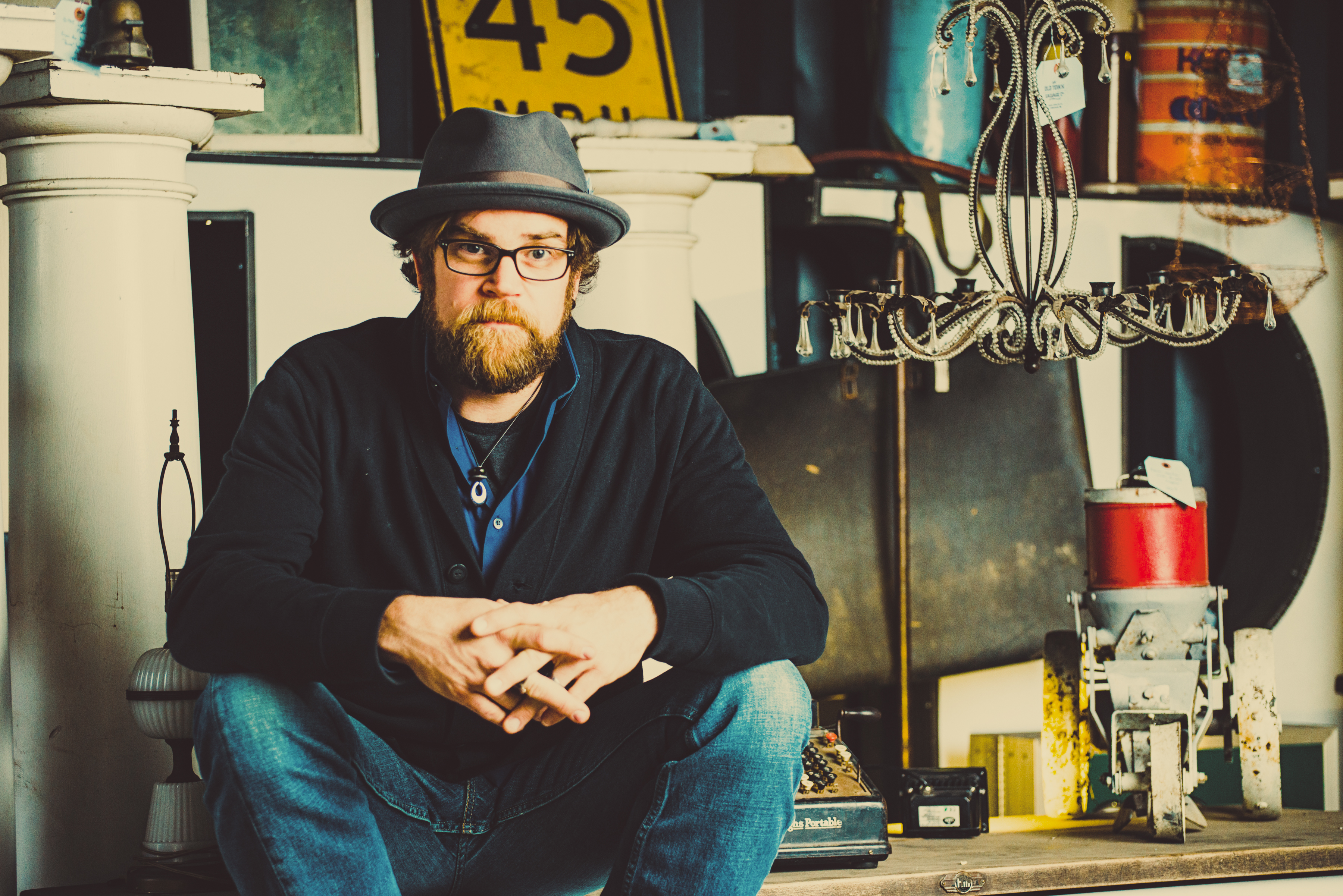 The Top of the Grade Concerts in historic downtown Saluda will feature native son Aaron Burdett from 7 to 9 pm, Friday, September 10.
The free community concert will be held on the Ella Grace Mintz Stage at McCreery Park. Top of the Grade concerts are coordinated by the City of Saluda and the Saluda Downtown Foundation. All concerts are free to the public thanks to donations and sponsorships from downtown businesses and residents.
Aaron Burdett’s songs draw on his roots and Saluda’s history giving them personal meaning for the community. He has released eight albums and won numerous songwriting awards. His latest 2021 album, Dream Rich, Dirt Poor, has had three songs making the bluegrass and Americana charts. Over the years Aaron has been a finalist in numerous other songwriting competitions, including The Mountain Stage Songwriting Contest, The NC Songwriter’s Cooperative Songwriting Contest, and the Hank Williams Songwriting Contest.
Attendees should bring their own chairs or blankets. Food, soft drinks, beer and wine and coolers are allowed in the stage area. No wine or beer can be consumed in the playground or parking lot. Events are rain or shine so bring an umbrella if rain is in the forecast. In some cases, rain events may move to the park’s Pavilion.
For more information about the concerts, please contact Lynn Casey at 828-772-1504 or caseysaluda@gmail.com.