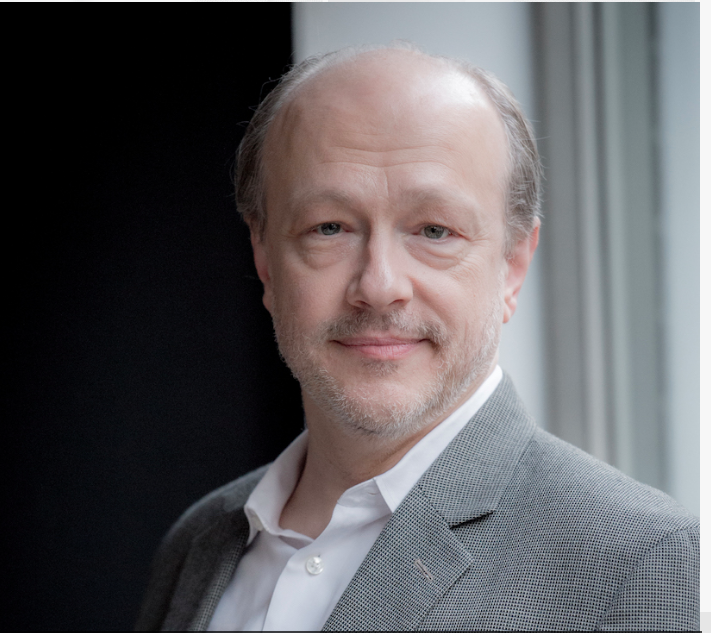 Marc-André Hamelin will perform the second of Tryon Concert Association’s subscription series concerts on Thursday, November 11, 2021, at 7:30 in the evening at Tryon Fine Arts Center.
Mr. Hamelin was originally scheduled to perform in April of 2020 but was rescheduled for this season due to the pandemic. He has performed around the world and is considered one of the finest pianists of our time. Before concerts were cancelled in 2020, he appeared at Carnegie Hall and gave recitals in Montreal, Berlin, Florence, Salzburg, Istanbul and London.
Reviews of Mr. Hamelin’s performances have been glowing. The New York Times has dubbed him “a performer of near-superhuman technical prowess.” The Bay Area News Group (San Francisco) has described his combination of “sensitivity, curiosity, formidable technique and deep insight into whatever music he chooses to play.” Listeners are apt to overlook his technique and simply become enraptured by the beauty of his playing.
Known as well for his discography, Mr. Hamelin’s recent recordings include Schubert’s Piano Sonata in B-flat Major and Four Impromptus, Stravinsky’s The Rite of Spring and Concerto for Two Pianos with Lief Ove Andsnes, and Rachmaninov’s Piano Concerto No. 3 with the London Philharmonic Orchestra. His recordings include concertos and works for solo piano by Brahms, Chopin, Liszt, Schumann and Shostakovich.
Mr. Hamelin’s program for this recital reflects his inclination for playing both the well-known works and the lesser-known. He will begin with C.P.E. Bach’s Suite in E Minor, Wq. 62/12, before moving into more modern works. Sarcasms, Op. 17, by Prokofiev is next, followed by Scriabin’s Sonata No. 7, Op. 64, known as the “White Mass.” The final work is Beethoven’s Sonata No. 29 in B-flat Major, the “Hammerklavier.”
More information about this and other concerts is available on the TCA website, tryonconcerts.org. 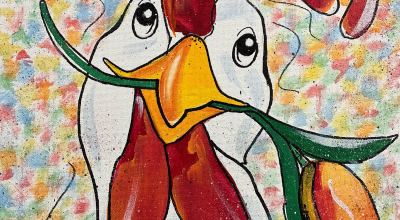