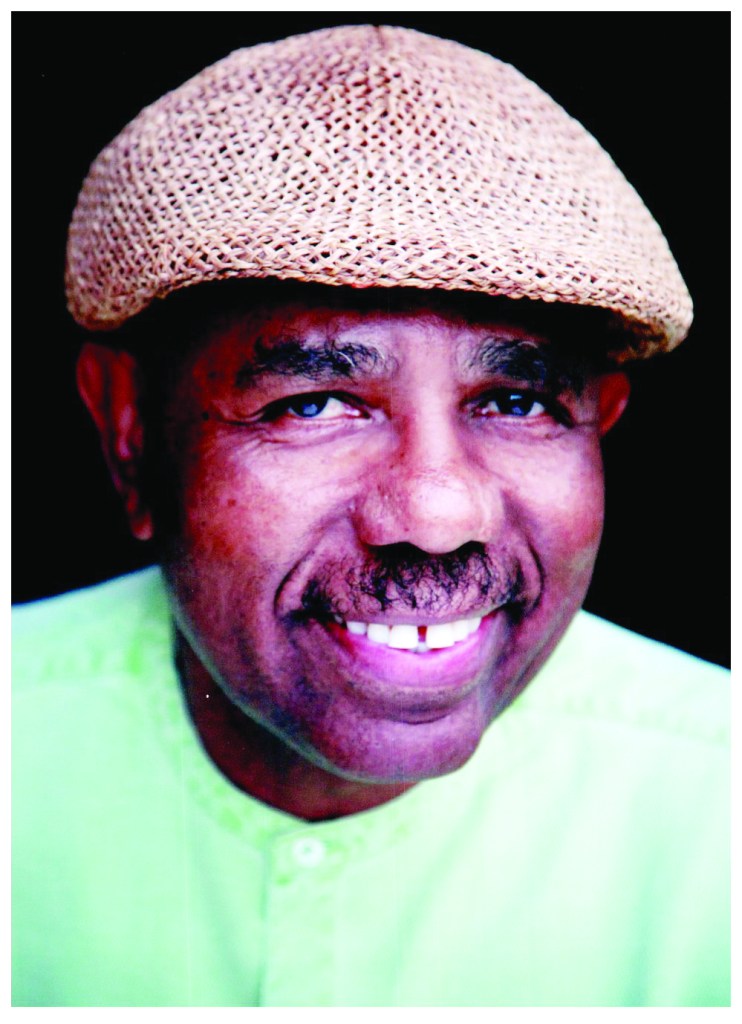 TRYON–On August 10, 2021, Tom Edward Foster, 80, loving husband and father to two daughters, passed from this life and into the arms of God. He was born in Spartanburg County on April 15, 1941, son of the late Ola Wofford Fuller. A student of the South Carolina public school system, Tom was graduated from Mary McLeod Bethune High School in Inman, SC. He was later graduated from Spartanburg Technical College with an associate degree. On May 22, 1964, he married his wife, Elizabeth Fox, and together they raised two daughters, Tina and Tammy.

Tom was a Vietnam veteran, proudly serving his country for two years on active duty during the Vietnam War. He worked for the Milliken Corporation before joining Duke Power where he served as a meter reader, line technician and sales representative. Tom was also employed at Southern Mercerizing as a supervisor. A successful entrepreneur, he opened and operated the Tryon NASCAR Shop for several years, specializing in collectible cars and sports memorabilia.

Tom volunteered for many years as a coach for the Tryon High School boys’ basketball team, the Tryon High School boys’ track and field team and Tryon’s Little League team. Always involved with improving the quality of life for his fellow citizens, he was an active member of several community boards over the years, including the Harmon Field committee and most recently, Tryon’s Rogers Park Committee. Tom was an avid runner, competing in over 300 road races and six marathons, including strong finishes in two Boston Marathons. He loved spending time with his family, traveling across the country to see his grandchildren participate in sporting and dance events.

Tom is survived by his wife, Elizabeth Fox Foster; his two daughters and sons-in-law, Tina and Michael Bullard of Atlanta and Tammy and Jeffrey Sherer of Charlotte; three grandchildren, Logan Sherer, Jordan Bullard and Arden Sherer; sister Brenda Smith; stepfather Jerome Fuller and a host of nieces and nephews.