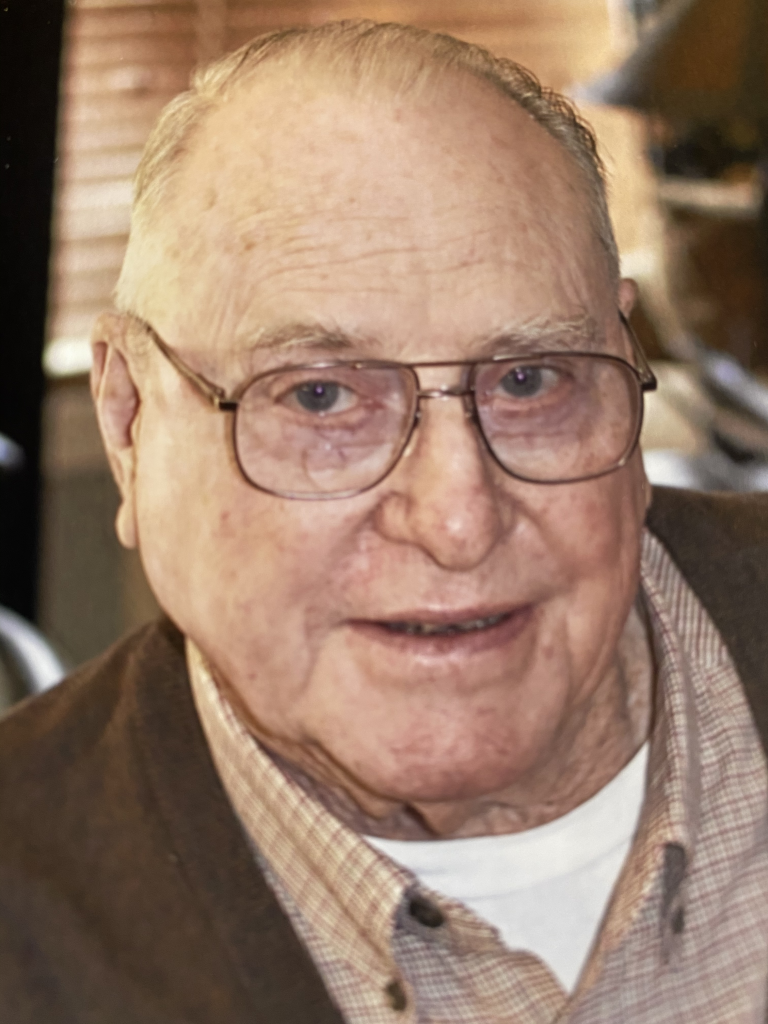 BOILING SPRINGS, S.C. – Hubert McEntyre, 96, died June 26 at White Oak at North Grove, where he had been in declining health in recent months.

He was born Nov. 24, 1924 to Dell and Gladys McEntyre in Polk County, where he grew up, raised his family and spent much of his life dedicated to projects benefitting Polk County.

He joined the Marine Corps Reserve in 1942, served on active duty during World War II and the Korean War, and continued his reserve duties until July of 1969, when he retired with the rank of lieutenant colonel. His Marine Corps experience spanned 21 years.

Mr. McEntyre attended Brevard Junior College and Duke University, where he graduated in 1949 with a degree in economics.

A self-employed farmer, he devoted many years of his life to youth, education, agricultural, and soil and water conservation work. He was also a member, former deacon, and trustee at Columbus Baptist Church in Columbus, NC.

He worked as a community services consultant for the North Carolina State Board of Public Welfare and for a variety of manufacturing companies, most recently Toledo Scales.

His volunteer work was extensive and wide ranging. He served as vice chairman of the Polk County Board of Education, president of the Polk County 4-H Youth Foundation, secretary / treasurer of the Isothermal Economic Development Commission, and a member of the St. Luke’s Hospital board, among other organizations.

In 1946 he married Muriel Bertrice Post, with whom he raised his family. She died in 1996 after a nine- year illness.

A Memorial Service will be held at 4:00 p.m. on Friday, July 30, 2021 at Columbus Baptist Church in Columbus, NC with Reverend Timothy Fortune officiating.