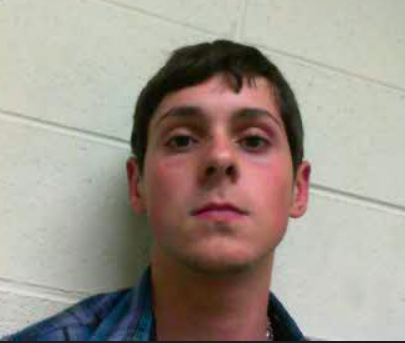 MILL SPRING—A Mill Spring man was shot and killed Sunday afternoon and his younger brother was taken into custody on first-degree murder charges, according to the Polk County Sheriff’s Office.

Montgomery Graham Burnett, 24, of 30 Rabbit Run Ln., Mill Spring, was arrested and charged with first-degree murder, according to sheriff reports.

When deputies arrived, they found a male subject who had been shot. The victim was later identified as Justus Ian Burnett, 30, of the same address, who is the older brother of the suspect.

EMS and first responders attempted to save Justus Burnett’s life, but he was pronounced deceased at St. Luke’s Hospital.

The sheriff’s office said the family of the deceased has been notified and the suspect was taken into custody near the scene of the shooting without incident and there is no threat or danger to the public.

The sheriff’s office said no further information regarding the circumstances of the shooting will be released at this time because some aspects of the investigation are still ongoing.

Schools will open next month