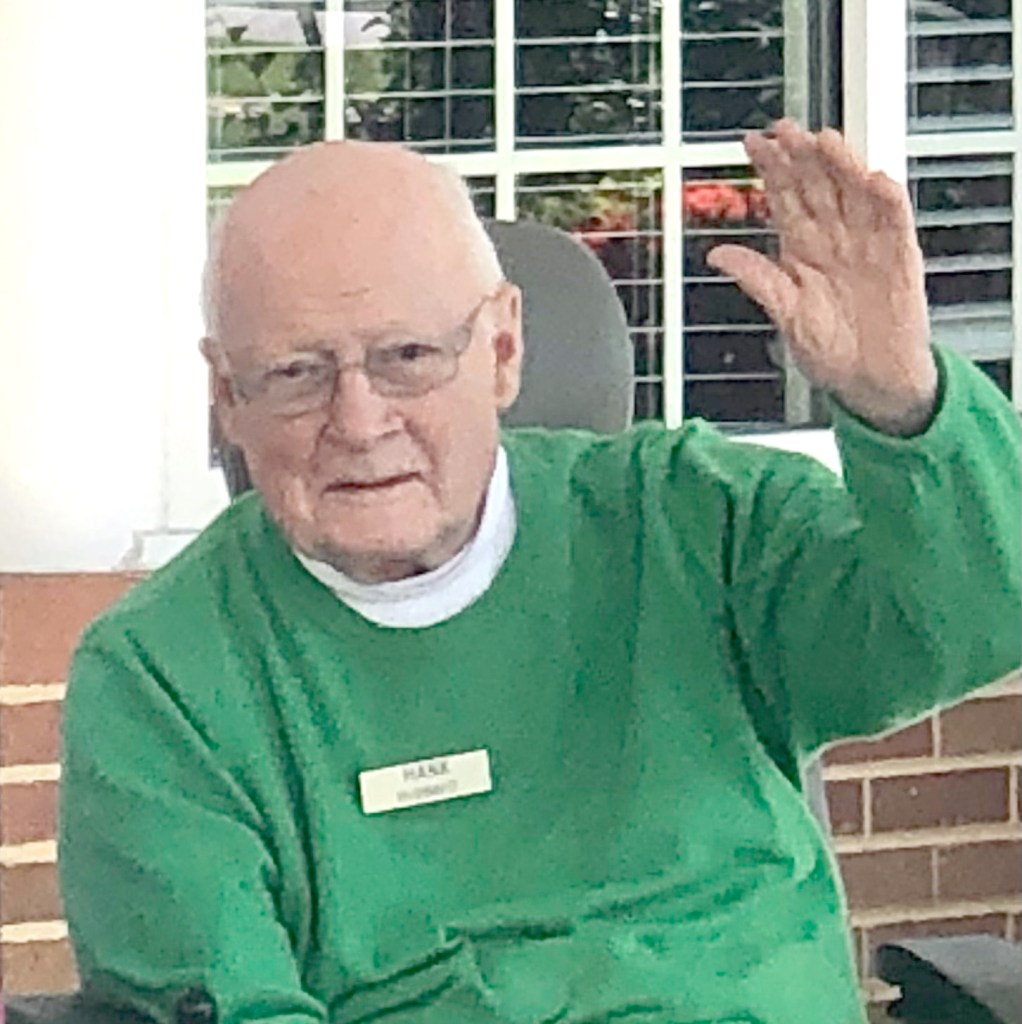 Hank’s business career started when he was five by having chickens and a fresh egg business with his sister, Sally on Muskoka Road in Grosse Pointe Farms. He then moved on to being a Detroit News Carrier and then a camp counselor at Camp Charlevoix. A stint at Hudson Motor Car Company as draftsman before going to Cornell University. Hank joined the J.L. Hudson Company after Cornell in 1958. In 1978, Hank joined McCurdy & Company in Rochester, New York. In 1986, Hank went to Porteous, Mitchell & Braun in Portland, Maine. In 1991, he moved to Chicago, Illinois to become Chief Executive Officer and President of Madigan Brothers. From 1993 to 1997, Hank was a Realtor for County Line Properties in Hinsdale, Illinois. For the next five years, Hank moved to become the Chief Operating Officer of Trimingham Brothers in Hamilton, Bermuda. He then retired in June of 2002 and he and Marianne moved to Tryon, North Carolina to retire and enjoy friends and golf. He and Marianne moved to Tryon Estates in 2012.

Throughout his life, Hank was an extremely caring man and deeply loved by his friends and family.