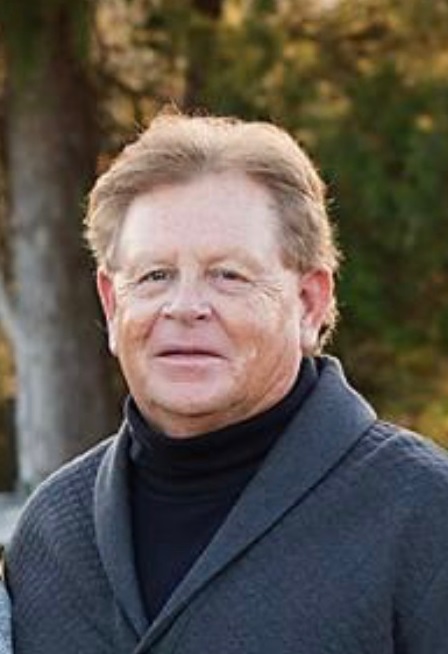 Landrum, SC–James McComb Petty (Jimbo) age 71, passed gently just after sunrise on May 23, 2021, at his home, his wife of 48 years Janice, beside him.  He was the son of the late John Lawson Petty (J.L.) and Mildred McComb Petty and grew up in and spent his entire life in his beloved hometown of Landrum, S. C.  He began working at twelve years old at Petty Funeral Home, a business established by his great grandfather.

He graduated from Landrum High School where he was co-captain of the football team,  He received his Bachelor of Arts degree from Limestone College and graduated from the Gupton-Jones School of Mortuary Science in Atlanta, GA.

He began working with his father, grandfather and brothers at Petty Funeral Home.  Later, he became owner and proprietor of Evergreen Memorial Gardens, built by his father.

He followed his father’s community service and was elected to the Spartanburg County District One School Board for several terms.

Jimbo’s faith was deep and abiding.  He grew up attending Landrum Presbyterian Church, a denomination of his ancestors from Scotland, who built churches throughout the Abbeville and Greenwood County areas including the historic Long Cane Presbyterian Church.  He joined First Baptist Church Landrum upon his marriage where he taught  Junior High Sunday School.  Late in his life he returned to the Presbyterian Church.

He loved dogs from an early age owned many during his lifetime.    He was a lifelong Carolina Gamecock fan and a season ticket holder for many years.

He was preceeded in death by his parents, an infant son, Julius, his brother, Robert; and his nephew, Cannon Harmon.

A visitation will be held Wednesday evening from 6:00-8:00 May 26, 2021 at Petty Funeral Home and a celebration of life at First Baptist Church Landrum at 11:00 on Thursday, May 27, 2021.  A private burial will be in Evergreen Memorial Gardens.

The family wishes to thank Agape Care of South Carolina and Prisma Health Cancer Institute for their roles in his care.

Condolences may be left for the family at www.pettyfuneralhome.com.