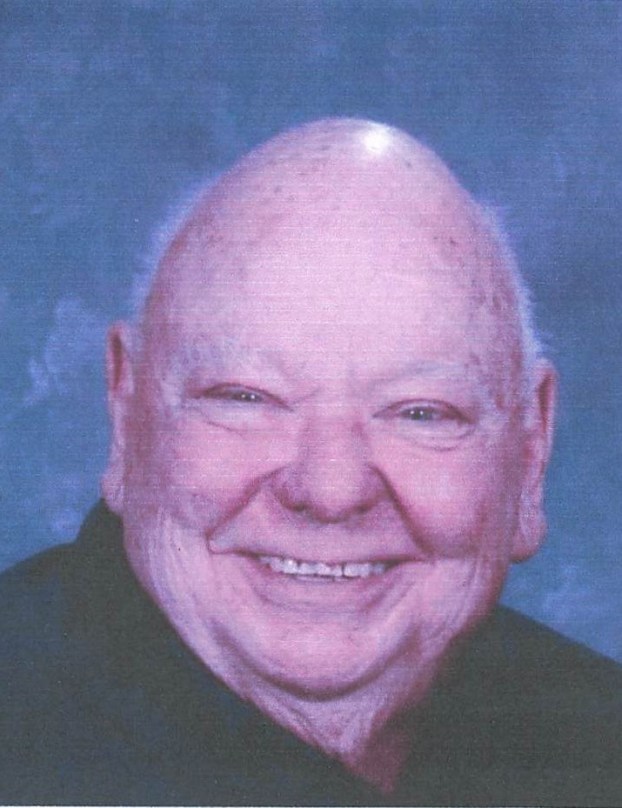 Columbus, NC–Wayne Caviness Busch was born on May 10, 1936 in Washington, DC.  He grew up in the Washington DC area with his sister Barbara and graduated from Takoma Academy.  This is where he met Eileen, his devoted wife of 66 years.  Wayne and Eileen had three children, Rick, Ken and Lori.  He began a very successful career in Retail Management with Sears.  He went from selling sewing machines to retiring from Universal Studies Orlando as Vice President of Merchandise.  He was employed at Disney World in Orlando from its opening in the early 70s until his retirement in the mid-90s.  As Director of Merchandise at Disney World, he was instrumental in developing the merchandise plan for the Theme Park and helped open The Magic Kingdom, EPCOT Center, and Disney MGM studios.   The Doll and Teddy Bear Convention was his pet project, and he enjoyed each year’s convention.  He was also the creator of several merchandise venues in EPCOT.

Wayne was much loved by everyone he met.  His jovial way lit up the room.  He moved to Columbus, NC in 2003, an area he loved from his youth.   He is well known in the Columbus, NC area for Scoops N More ice cream store, a business he owned and operated with his son, Ken.    Wayne is survived by his wife Eileen, his children Rick, Ken and Lori.  His siblings Barbara Baker, Bob Busch, and Kay, Robert, and Glenn Caviness, 6 grandchildren and 5 great grandchildren.