Setting for the future 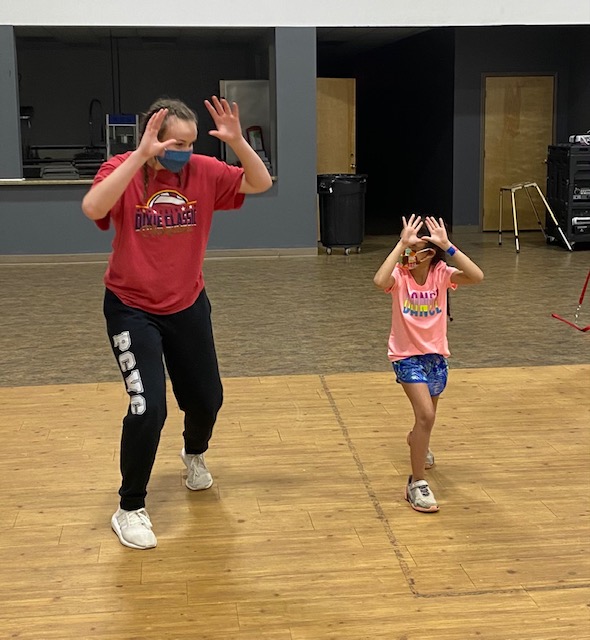 Much shorter players, too.

The Polk County volleyball coach expected to spend the first half of her offseason working with Polk County Volleyball Club, coaching a team of middle school players. Circumstances changed, though, and that opportunity didn’t materialize.

So, Hill approached PCVC co-founder Renae Waldman with an idea – why not resurrect a clinic for young players that Hill did in her first years in Polk County?

“I said maybe if we can really hype it up and get a lot of people interested, then we could do that again” Hill said. “(Waldman) loved the idea and we just ran with it and it’s been great.”

The clinic, which PCVC has been running each Tuesday from 5-6 p.m. at Midway Baptist Church in Columbus, has proven popular with area families. The clinic is open to players in grades pre-kindergarten through fourth grade and is designed primarily to introduce the game to that age group.

“I’ve got family members from Henderson County that are coming down and bringing their kids, people from my husband’s job texted me and asked if they could bring their kids,” Hill said. “So, the word is really getting out. We’re expanding to different counties and we had someone from South Carolina come last week.

“I’m really just trying to work on the fundamentals of all the plays and all the movements,” Hill said. “How you do your feet and how you hold your hands and that sort of thing.

“It is totally different than what I do at the high school, because they already know all of that. So when I sit down and break it down on how you set a ball, for example, I have to come up with silly little ways to say that, like ‘make your triangle and hold it to your forehead and then jellyfish hands’ when you talk about setting. I really have to plan what I’m going to do because it’s totally different than what I’m used to doing.”

Older PCVC players have joined Hill to help instruct and guide the young campers and join in the fun. The clinics have gone so well that PCVC is considering an extended run.

“I said I would go through the summer as long as there is interest,” Hill said. “We’re definitely going to go until the end of the school year and then reevaluate with the girls that are coming.

“I’ll offer it as long as there’s interest because I think it’s great and it gives kids a chance to have a little bit of normalcy. For my daughter, I bring her with me, and she loves it. Every week, it’s like, ‘I have volleyball on Tuesday.’ She likes seeing her friends and it’s just been good for all of them.”

For anyone interested in attending the clinic, there is a minimal cost. All players undergo a temperature check and Covid-19 screening before being allowed to participate. All players and coaches are required to wear masks during each session. 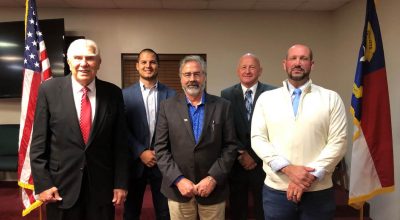