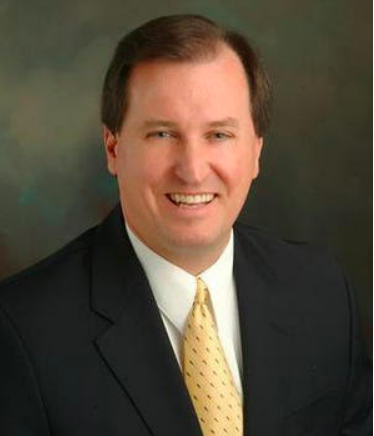 Superior Court Judge Robert Ervin made the ruling on March 17.

A public hearing is set for the week of April 12 in Henderson County Superior Court. Newman is the district attorney for Polk, Henderson and Transylvania counties.

Judge Ervin also named James P. Cooney III, an attorney out of Charlotte to present evidence at the hearing.

Newman was disciplined in November 2020 for how he handled a rape case in 2015.

The North Carolina Bar accused Newman of failing to notify an alleged child rape victim’s parent of court updates and of making false statements about the 2015 case.

The Henderson County case in 2015 involved the indictment of James Sapp, where he was charged with the rape of a child. The case went to superior court, where Sapp was given a plea deal for a misdemeanor, according to court records.

The complaint against Newman was that the family claimed they wanted to be present during the hearing.

The committee found that Newman’s office did not contact the family before a plea was reached and that Newman falsely informed the court that the victim’s family had been notified of the plea and did not want to be heard.

The 3-year stayed suspension allows Newman to continue practicing law, as long as he follows requirements and does not break any state laws.

Newman was appointed to office in 2013 by then Governor Pat McCrory. He was elected uncontested in 2014 and in 2018.