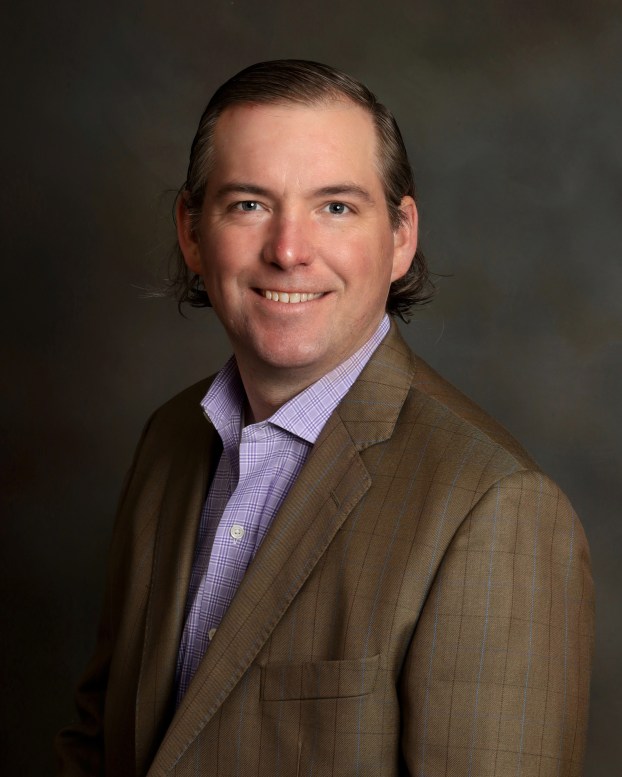 TRYON – Drew Brannon was a native of Tryon. He died in a tragic accident on March 15th. He was best known and loved for his generous spirit, easy smile, clear thinking, inclusive leadership, warm heart and genuine compassion. These qualities endeared him to friends and colleagues alike.

Drew attended Tuesday School, Tryon Elementary School and graduated from Spartanburg Day School. He received a BS degree in Science Technology & Society at Lehigh University in Bethlehem, Pennsylvania in 1998 and a Masters of Information Systems from Marshall University in Huntington, West Virginia in 2003. Drew worked for two private software companies in West Virginia before moving to Raleigh, North Carolina in 2006 to begin a career with Red Hat. Drew and his wife, Tara, relocated to Tryon in 2014.

Drew and Tara (Tennyson) met in high school and were inseparable. They were married in Tryon in 2000. From Huntington to Raleigh to Tryon, the pair has always been known as leaders in business and their community.  They have provided great insight and have overseen remarkable improvements in several organizations. Since returning to Tryon, Drew served as President of Tryon Riding & Hunt Club during a challenging transition. He served on the Board of Children’s Theater Festival (Super Saturday), St. Luke’s Hospital Foundation Board, Tryon Summer Youth Theater Committee and has been very active with Tryon Fine Arts Center.

In business Drew excelled in his career with Red Hat, which became an IBM Company in 2019. After joining in 2006, Drew led a group of 20 sales associates as the company grew exponentially from 1,700 employees to over 17,000. He received numerous achievement awards including being named to Red Hat President’s Club and most recently being named Cloud Alliance Manger of the Year for 2020 for his outstanding work with the Microsoft partnership. Drew’s responsibilities and achievements continued to expand with his latest promotion to Senior Alliances Manager.

Drew loved golf and was a young protégé of Lou Hoskins, golf pro at Red Fox Country Club. A proud achievement was his double eagle at Tryon Country Club.

In addition to Tara, his wife of 20 years, surviving are his parents Lucy and Tim Brannon of Tryon; his sister Elizabeth Brannon and her children George and Frances of Atlanta; his brother Michael and partner Claire Walsh and their son Kit of Los Angeles; and his grandmother Betty Lane of Columbus. He also leaves behind his loyal canine companions Higgins and Handsome Bob.

Due to COVID 19 restrictions there will be a small private service at Holy Cross Episcopal Church.  A memorial service is planned for a future date.