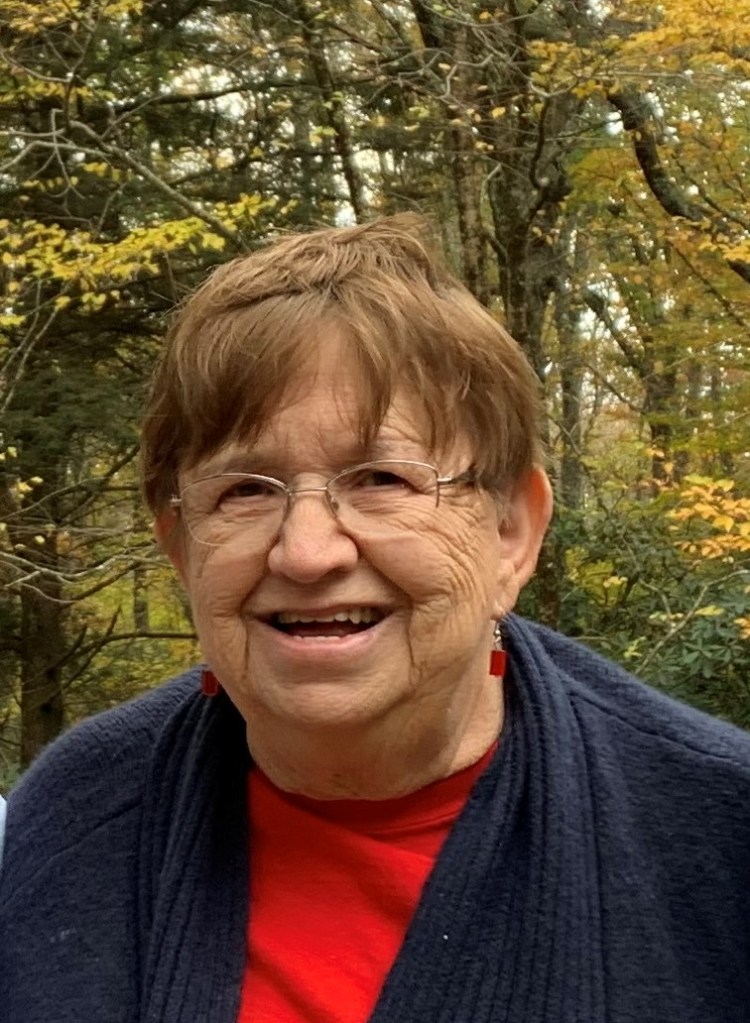 Born on August 4, 1944 in Polk County, NC she was the daughter of the late James Hamilton and Annie Octa Pack Williams. Kay graduated high school from Polk Central High School in 1962 and went on to Appalachian Teachers College and graduated from there in 1966; she then became a Home economics teacher for 30+ years at Newton-Conover High School.  She was also a member of Trinity Baptist Church.

In addition to her parents she was preceded in death by her husband of 24 years, Victor Jackson; brothers, Buster, Yates, Lewis and John Williams; sister, Joan Christ.

She is survived by her sons, Dwayne (Stephanie) Jackson, and Brent (Lori) Jackson; grandchildren, Karson, Dalton, Kenley, Riley and Parker Jackson; and numerous nieces and nephews.

The family will receive friends Thursday, March 4, 2021 from 6 to 8pm at Willis-Reynolds Funeral Home.

Graveside service will be held at Catawba Memorial Park at 3pm on Friday, March 5, 2021 with Pastor Brant Hoots officiating.

Condolences may be made to the family at www.willisreynoldsfh.com.

In lieu of flowers memorials may be made to South Caldwell Athletic Boosters Club Softball to Terry Cannon at 7035 Spartan Dr. Hudson NC 28638 or to Mooresville High School Softball team at 659 E Center Ave Mooresville NC 28115.

The Jackson family is under the care of Willis-Reynolds Funeral Home & Crematory in Newton.