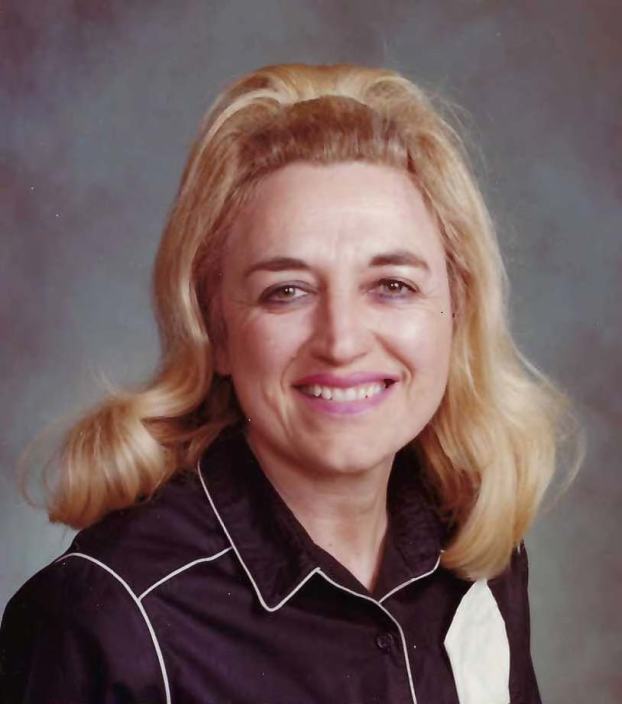 SALUDA – Betty’s life story concluded where it began; near her hometown of Saluda NC.  Betty Anna Thompson Brown, age 92, of Saluda passed away March 1, 2021 at The Laurels of Hendersonville following several years of declining health.

Betty was the daughter of  the late Atlas and Richard L. Thompson of Saluda. She is also preceded in death by her husband of 56 years, Joseph A. Brown, Jr. and brother, Richard.  She is survived by her brother’s children, Penny and Steve and numerous nieces and nephews from husband Joe’s extended family.

Betty was a life-long learner who loved teaching and being a student.  She attended Brevard College then Appalachian State Teachers College where she earned a Bachelor’s degree in English and education.  She later obtained a Master’s degree in education. In retirement, she earned two additional degrees from Isothermal College.

Betty counted her 41 years of teaching as one of her best accomplishments. She began teaching English and Spanish at Elise High School in Robbins, NC for 6 years before returning to Saluda to teach English at Flat Rock High School. She continued in that role until retirement at East Henderson High School. During her tenure at East Henderson High, she served as faculty advisor to several student organizations including the National Honor Society.

Except for the brief time she was teaching in Robbins, Betty was a life-long resident of Saluda. She was well known for her encyclopedic knowledge of the history of the town and its residents. She was a member of Saluda United Methodist Church and sang in the choir for many years. She was involved in many civic organizations including Saluda Women’s Club, Saluda Garden Club, Saluda Community Land Trust and the Saluda Historic Committee. Betty was a member of the Order of the Eastern Star and of the Carolina Dahlia Society.

Betty had a wide range of interests and especially enjoyed gardening, fashion, music, and genealogy. She enjoyed hosting luncheons and dinners for friends and family at Lake Hosea.   Betty welcomed the opportunity to attend dances in Saluda at the Purple Onion and at the annual Saluda Coon Dog Day festival.  She and Joe often traveled along the Atlantic and Gulf coasts and had a special affinity for New Orleans and Florida.

There will be a private graveside service for the family at Saluda City Cemetery in Saluda, NC. Shuler Funeral Home in Hendersonville is assisting with the arrangements.  Condolences may be shared at shulerfuneralhome.com