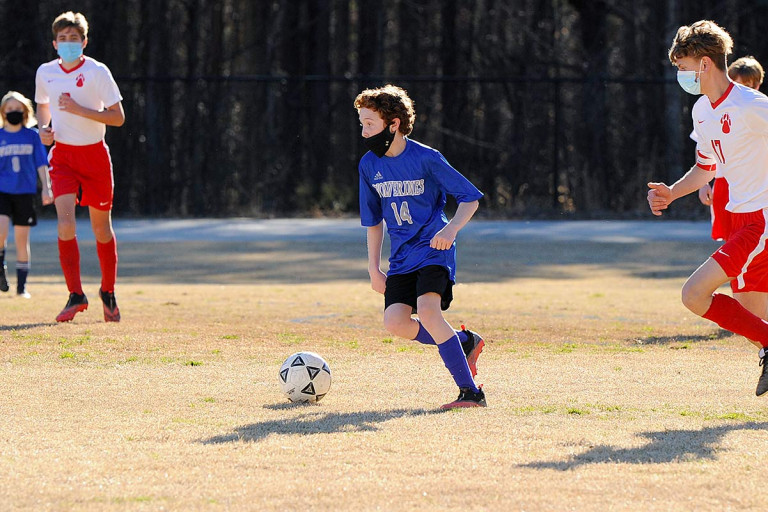 The Wolverines (4-3-1) scored first on a Riley Ballentine goal, then upped the lead to 2-0 on a Tanner Osborn tally.

Polk Middle added a second-half goal from Tommy Jackson before James Purtill closed the scoring with a goal on a penalty kick.

Manny Albarran had two assists while Osborn had an assist.

The Wolverines are scheduled to close their regular season on Friday, hosting Brevard Middle at 4 p.m., weather permitting.

Cleaning off the gridiron