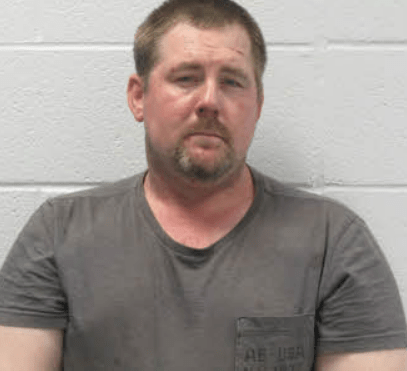 Officers took Parker into custody on Monday and he was booked into the Polk County Detention Center under a $26,000 secured bond, according to sheriff reports.

The sheriff’s office urges anyone who knows of someone selling illegal controlled substances, such as methamphetamine, heroin or fentanyl, to call the sheriff’s office at 828-894-3001 and ask to speak to an investigator with the special operations division.

“As you can see, we stay a bit busy with these types of cases, but we’ll be happy to start a new investigation in your neighborhood,” Sheriff Tim Wright said.