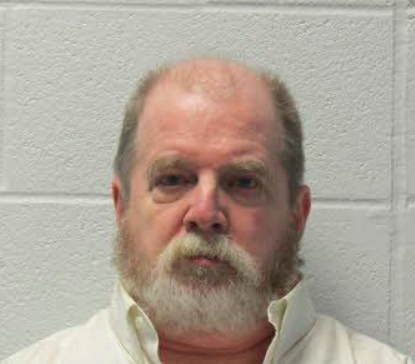 Joel Truman Williams, of 710 Bishop Ln., Mill Spring was charged with dissemination of child pornography and attempting to destroy evidence, according to sheriff reports last week.

The search warrant was based on information gathered during an investigation into the possession and distribution of child pornography, according to the sheriff’s office.

Officers said the investigation is ongoing with the HIS and further charges are expected in the case.

Letter to the editor I would like to respond to Larry McDermott regarding freedom of speech and censorship. It is... read more