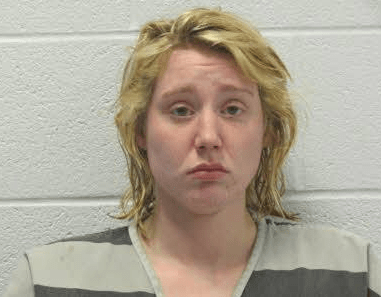 Austin Barnes and Megan Conner, of 3030 Houston Rd., Columbus, were arrested on methamphetamine and drug paraphernalia charges, according to sheriff reports.

The sheriff’s office said on Jan. 24 deputies from the patrol and special operations divisions executed a search warrant at the resident. Officers said the search warrant was based on numerous complaints from citizens and several weeks of investigations.

During the search of the 3030 Houston Road property, officers said they discovered drug paraphernalia and methamphetamine as well as located several other substances that were seized. The sheriff’s office sent the substances to the N.C. State Crime Lab for analysis.

Deputies located Barnes and Conner on Feb. 3 and they were taken into custody without incident, according to sheriff reports.

The sheriff’s office said further charges may be forthcoming in this case.