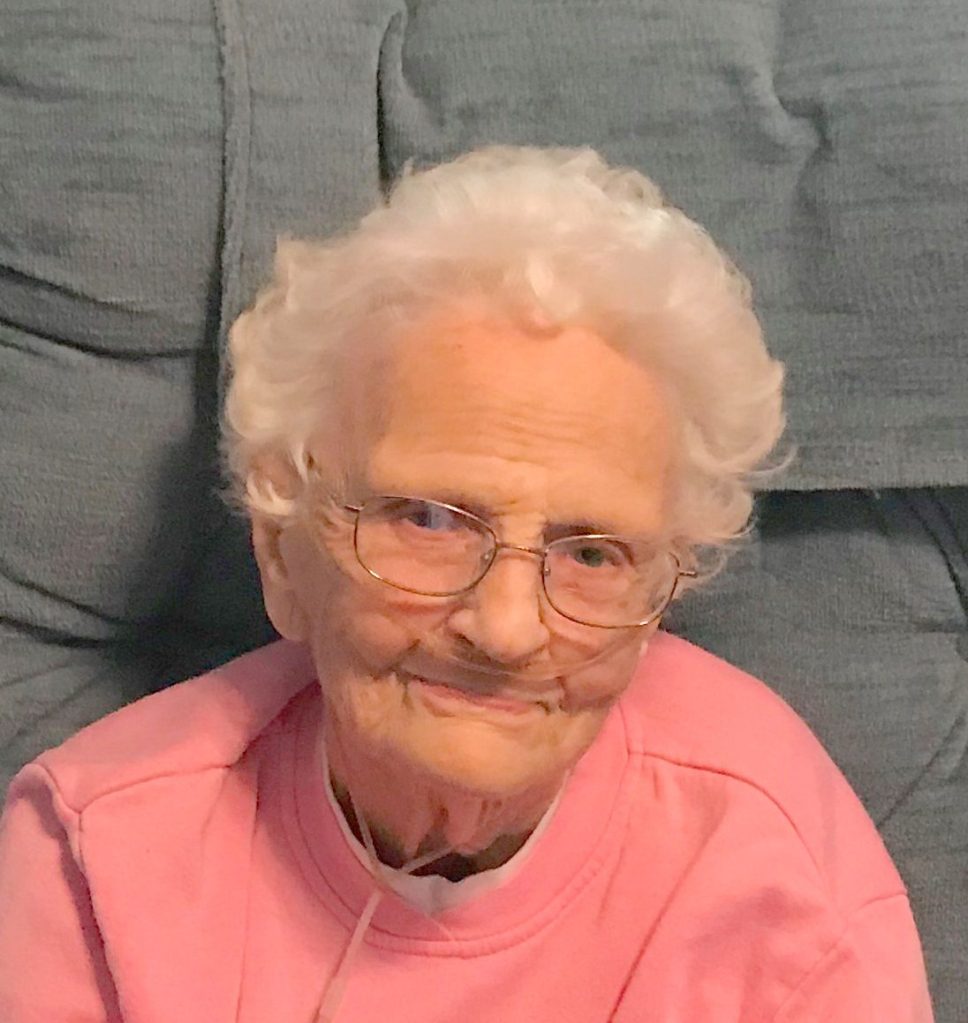 TRYON – In the early morning hours of Tuesday, January 26, 2021 Carrie drew her last breath on this earth and her first breath in Heaven.  Carrie was a friend to many and a stranger to no one after only a few short minutes.  Her fondest times were spent at McDonalds socializing around the “round table” every morning for many years.  Her many friends would come and go throughout the morning and years having a cup of coffee and perhaps a biscuit, but the conversation was what fed her.  During the last two years her health declined and the number of visits ended.  The precious friendships made at the “round table” may not be understood by the outsider looking in, but to the ones that gather there; it is very precious time spent with friends.

Carrie was the daughter of the late Otis and Dora Poole Waddell Sr.

She was a member of Beulah Baptist Church