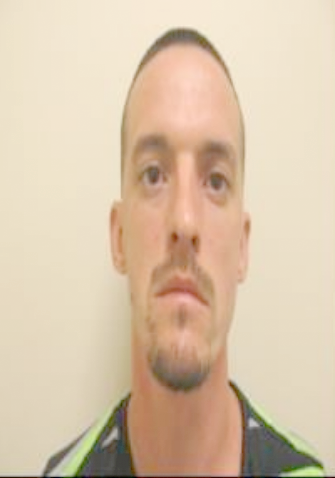 Billy William Vaughntanna McCraw, 28, was wanted on a sex offender registry violation for felony failure to report a new address as a sex offender and a probation violation in Henderson County, according to Polk County Sheriff reports.

The sheriff’s office said McCraw was wanted on a sex offender registry violation in Henderson County and a probation violation and was apprehended in Polk County on Friday. He is being held at the Polk County Detention Center on a $20,750 secured bond while awaiting transfer back to Henderson County. .

“This is once again another example of the efficiency our law enforcement agencies in the region are able to attain from working together, communicating, and coordinating our enforcement efforts” said Polk County Sheriff Tim Wright.