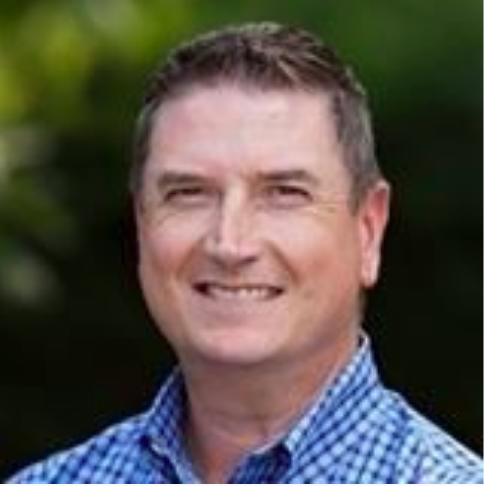 SALUDA—The City of Saluda has a new manager.

Saluda City Council met last week and agreed to hire Steven Orr, the city’s planning and zoning enforcer to replace manager Jonathan Cannon, who resigned at the end of the year.

The city agreed to look internally first following Cannon’s resignation. Orr has been the city’s planning and zoning officer since 2019.

“On Jan. 11, 2021, the Saluda, N.C. Board of Commissioners met and selected Steven Orr to replace Jonathan Cannon as city manager,” said Saluda Mayor Fred Baisden. “Steve has most recently been the city’s planning and zoning officer. He has a master of public affairs degree from Western Carolina University. Steve has been the chairman of the Hendersonville Planning Board since 2007. He is a focused individual who has experience in managing personnel and an understanding of municipal government.”

Prior to working for Saluda, Orr worked for Dominion Energy (formerly PSNC Energy) for almost a decade as a new business representative.

He also still serves on the City of Hendersonville Planning Board, since 2005 and has been the chairman since 2007.

Orr holds a master of public affairs degree from Western Carolina University and a bachelor’s of science degree in management and business administration from the University of North Carolina-Asheville.

Orr also has a real estate license and serves on several boards.

Cannon was Saluda’s first manager and was there for 5 years. He accepted a job in Oregon.