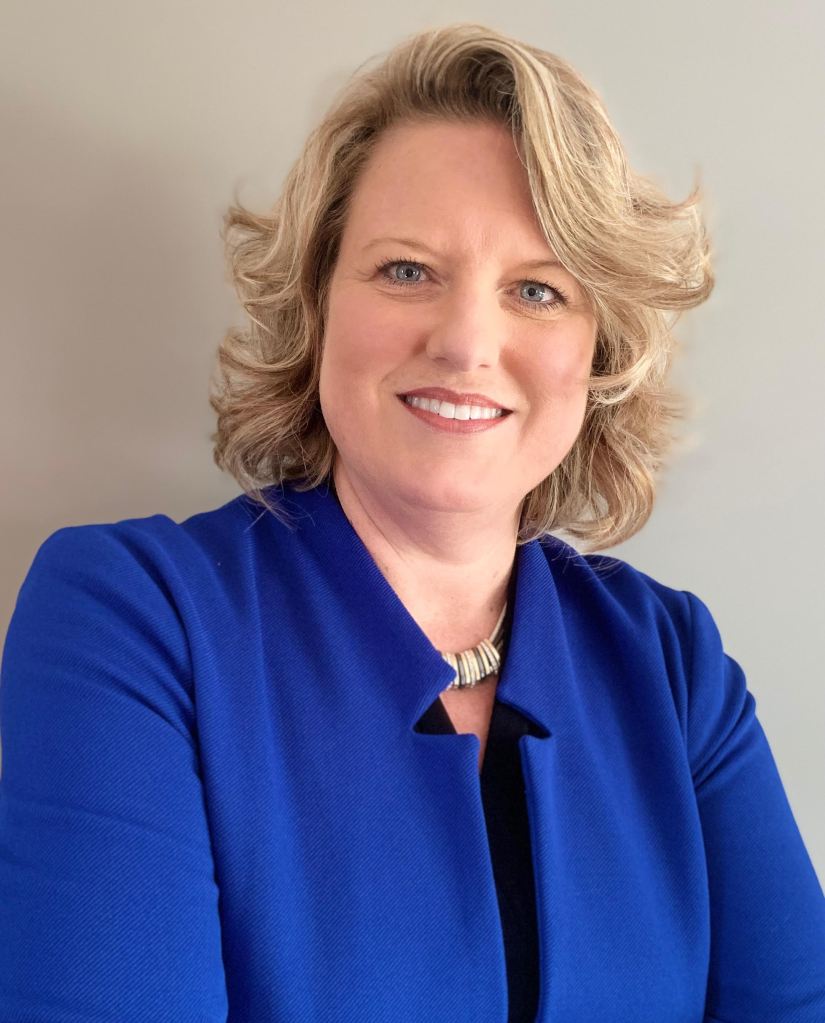 Dr. Margaret Annunziata has been named the sixth president of Isothermal Community College.
The appointment was announced today by Roger Jolly, chair of the Isothermal Board of Trustees. Earlier in the day, Annunziata’s appointment was approved by the North Carolina Board of Community Colleges.
“We welcome Dr. Annunziata’s leadership as we enter the next chapter pf Isothermal’s history,” said Jolly. “She brings a long history of strong leadership in North Carolina community colleges.”
Annunziata will begin her duties at Isothermal on Feb. 1, 2021. She will replace Walter Dalton, who is retiring in February after serving as Isothermal’s president since May 2013.
Annunziata is currently Vice President for Academic Affairs at Davidson County Community College in Thomasville, N.C. She previously served as Director of Student Success and Institutional Assessment at Davidson County Community College in Thomasville, N.C. Dr. Annunziata earned a Doctorate of Education in Community College Executive Leadership from Wingate University in Wingate, N.C; an Education Specialist in Community College Executive Leadership from Wingate University in Wingate, N.C.; a Master of Science in Family and Child Development from Auburn University in Auburn, Ala.; and a Bachelor of Arts in Economics and Psychology from Bellarmine University in Louisville, Ky. Dr. Annunziata also recently completed the prestigious Aspen Fellows Program for Aspiring Community College Presidents.
She is married to Ken Annunziata whose expertise is in the field of logistics. The couple has three children.
Jolly also thanked college employees and the community for their participation in the search process.
“I would also like to extend my appreciation to the entire College community for your participation at the recent presidential forums,” he said. “Everyone’s input was reviewed and greatly valued by the Board. Everyone’s collaborative and concerted work truly enriched the search process. I would also like to express my appreciation to the Presidential Search Committee for their time, dedication, and thoughtful work on behalf of Isothermal Community College.”