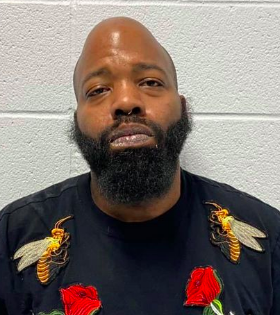 Allen Michael Berger was arrested and charged with felony second-degree kidnapping, felony discharge a firearm enclosure to incite fear, discharge a firearm in city limits, assault on a female, assault by pointing a gun, assault with a deadly weapon and damage to property, according to Columbus Police reports.

Columbus officers were dispatched at 4:15 p.m. Tuesday to 49 Hampton Street for shots fired. Officers with the Columbus Police Department as well as a Polk County Sheriff’s Office deputy arrived and encountered Berger.

Berger was taken to the Polk County Detention Center where he is being held without bond. Berger was recently out on bond for possession of methamphetamine, according to Columbus Police reports. Berger is currently awaiting trial in Polk County on the methamphetamine charges.