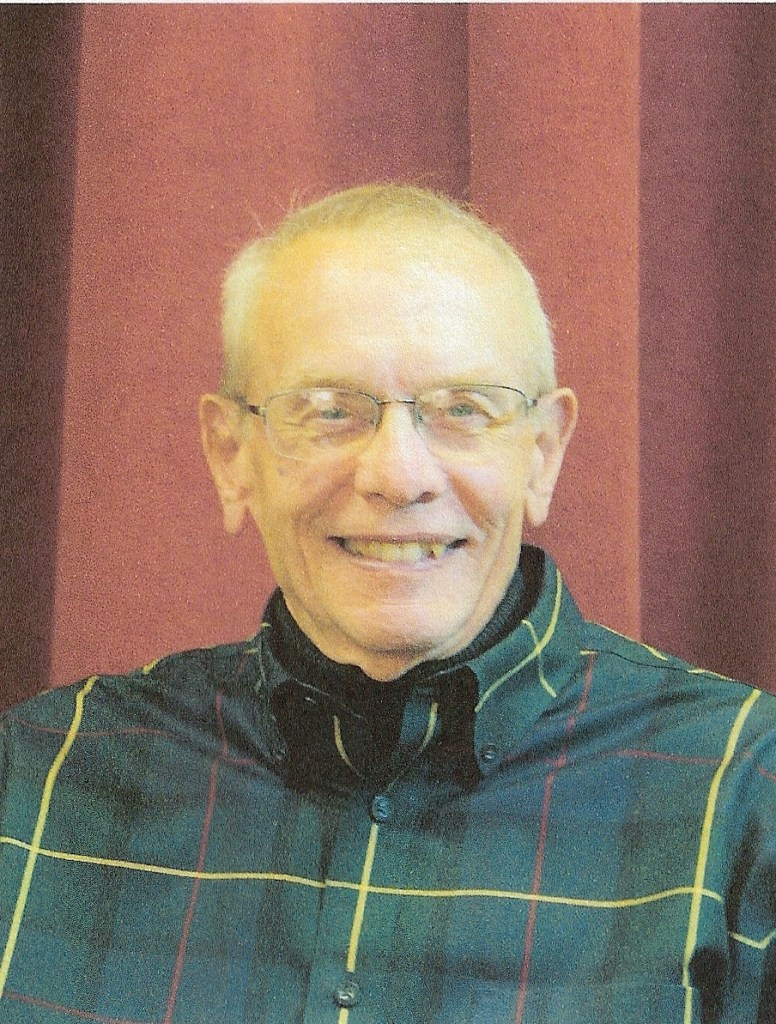 COLUMBUS, NC — Theron M. Goodwin, 79, of Columbus, NC passed away this week at

Hospice of the Carolina Foothills after a long battle with cancer. He was predeceased by his

Born and raised in Rutland County, Vermont, he was the son of the late Walter and Marjorie

and retired as the Head Auditor with Glens Falls National Bank in Glens Falls, NY.

Goodwin of West Berlin, VT; his sister-in-law, Judie Prentiss of Ashburn, VA and his beloved

Mr. and Mrs. Goodwin retired and moved to Columbus, NC from upstate NY in 1998 to enjoy

arriving, Theron met a Thermal Belt Habitat for Humanity foreman and for the next 14 years,

Landrum, SC. One of his greatest honors was his induction into the “Second-Wind Hall of

Fame”, an organization recognizing local citizens, age 60 and over, for their “outstanding

contributions to their community”. He loved traveling, fishing, and growing fresh vegetables. His

passion for the Red Sox and New England Patriots, however, would sometimes prompt friends to

ignore his phone calls after a World Series or playoff win.

A memorial service will be held at a future date.

In lieu of flowers, donations may be made to Hospice of the Carolina Foothills, P.O. Box 336,