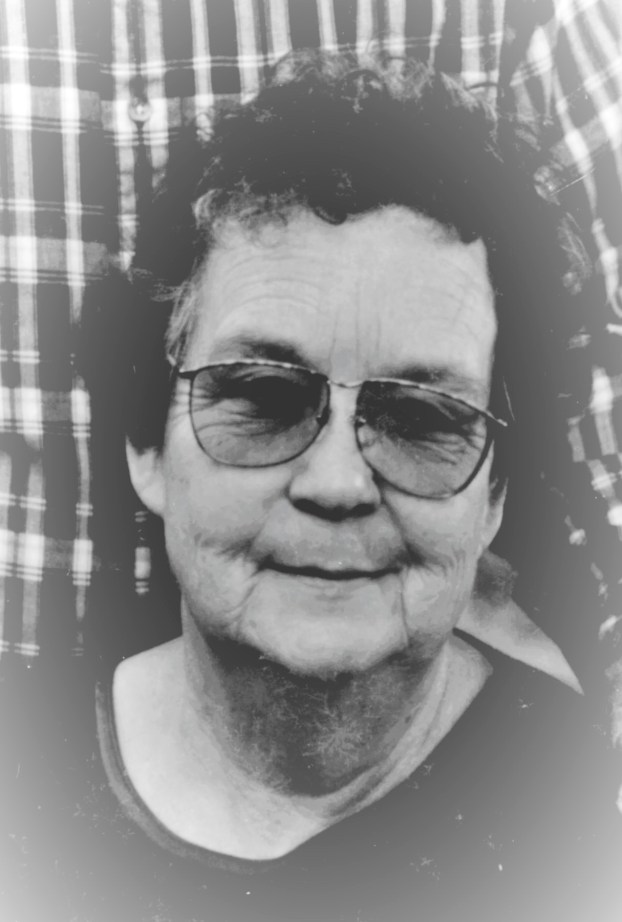 RUTHERFORD COUNTY – Ellen Inez Sims Warren, age 80, of Union Mills passed away Saturday October 17 at Hospice of the Carolina Foothills. Ellen was born April 29, 1940 in Rutherford County to the late Charles and Edna Pack Sims. In addition to her parents she was preceded in death by her sister Carolyn Sims Russell and a son Johnny Alan Warren.

Ellen graduated from RS Central in 1958 and began her work career as a waitress in Chimney Rock where she met Johnny. After marriage the next seven years were spent as a wife, mother and homemaker. She then began her stint as a textile worker which lasted 14 years. Afterwards she continued working as a homemaker, mother, grandmother, and volunteer with Hickory Nut Gorge EMS as well as truck driving, paper delivery, security guard and babysitter for family and friends.

A celebration of life will be conducted by the family at 3 PM Sunday October 25 at Bat Cave Baptist Church where she was a member. The family will receive friends from 2-3 PM prior to the service. Preacher David MacEachern will officiate.

Memorials may be made to Hospice of the Carolina Foothills or Bat Cave Baptist Church.