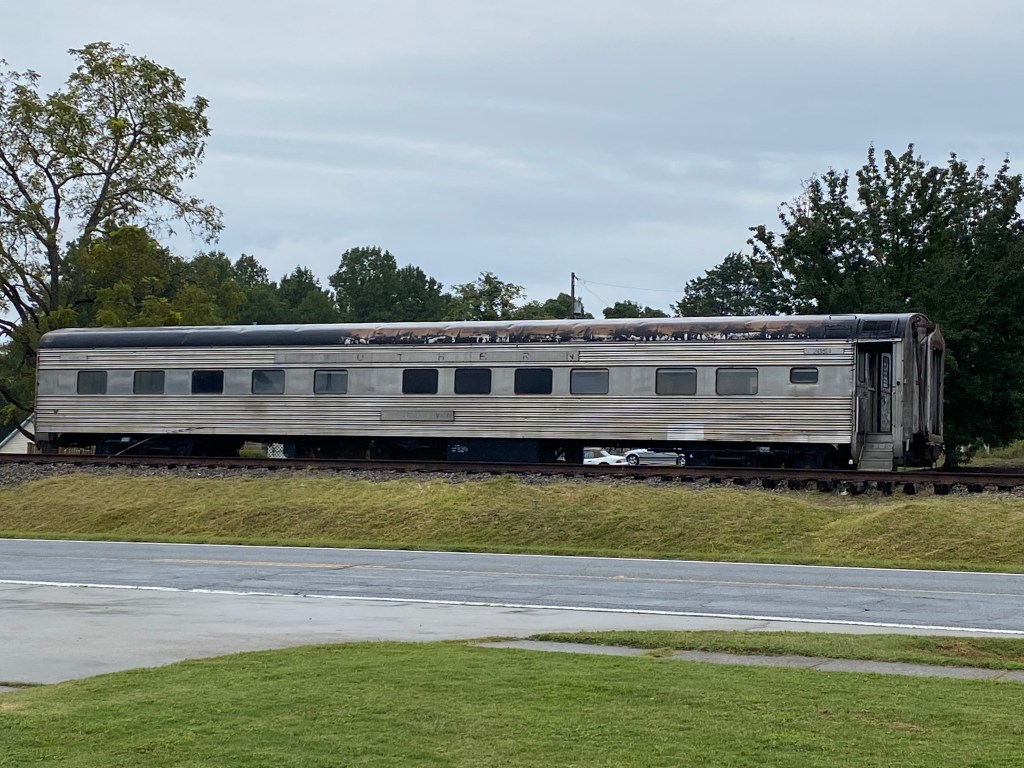 LANDRUM––At the Landrum Train Depot sits the antique train car called the Pacolet River. The plan for the past few years has been for the car will be restored and open to the public as a museum.
Mayor Bob Briggs shared the City of Landrum received a grand from the State of South Carolina for $200,000 which was needed in order to restore the Railcar and create a museum. In addition, the city has also received a grant from the Appalachian Regional Commission for $286,899.
Briggs says, “We also have an agreement from the City of Landrum from $108,000.”
These numbers come to a total of $594,899, which permits the City of Landrum to now proceed with their plans to restore the Pacolet River Railcar and create a museum inside of it.

“The $108,000 obligation from the city will come from our Hospitality Tax, so there will be no direct costs to the citizens of Landrum,” says Briggs.
The hope for those working together to build a museum is to connect visitors to the people and heritage of Landrum, and they want this new space to serve as an area of pride for local residents.