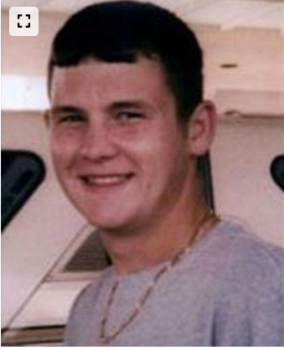 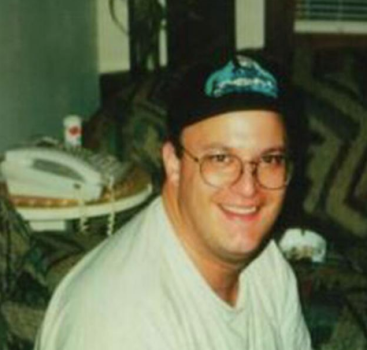 CAMPOBELLO—The Spartanburg County Sheriff’s Office has opened up an 18-year old cold case that involves a double homicide and is asking for the public’s help.

On July 16, 2002, Zachary Cunard and Michael McGraw were found shot multiple times at Cunard’s home along Dickson Road in Campobello, according to sheriff reports.

Cunard had just moved into the home with his new wife and they were expecting their first child, according to the sheriff’s office. His wife, Janice, was the one who discovered her husband and McGraw when she returned home from shopping.

No one knows while McGraw was visiting the home that night, although Cunard and McGraw were known to be acquaintances.

The Spartanburg County Sheriff’s Office is investigating cold cases with hopes that new technology will provide answers that were not available at the time of the crime.

Anyone with information on this cold case is asked to contact Diane Lestage with the Unsolved Homicide Unit at 864-503-4556.