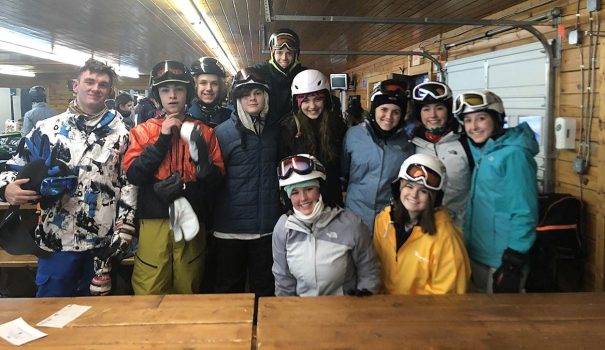 Eleven skiers and two snowboarders comprised the team, which is led by PCHS teacher Carrie Baris. The team raced each Wednesday night in January and February at Cataloochee Ski Area in Maggie Valley.

Senior snowboarder Jackson Geddings was selected the team’s Most Valuable Player, winning both the individual men’s award for the season and the finals race.