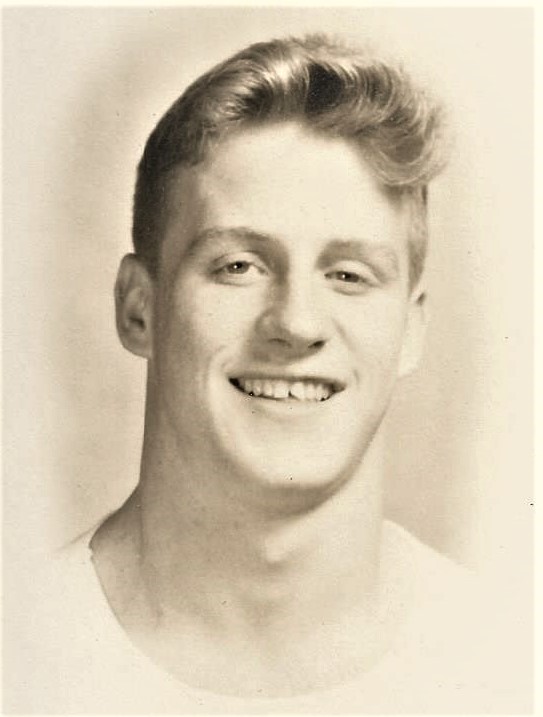 Charles Arthur “Charlie” Hall, age 85, of Tryon, North Carolina passed away of congestive heart failure on April 11, 2020 at home, surrounded by loved ones.

Born in Punta Gorda, Florida, Charles’ family moved to New Smyrna, Florida, where he spent his childhood. After playing football, baseball, and serving as Lifeguard Captain, he graduated from New Smyrna Senior High. He served in the Korean War and returned to Florida, where he studied journalism and law at University of Florida, graduating with a law degree. He married Mary Wilson of Gainesville, Florida and they had two children, Mary “Mimi” Broughton Hall, and Charles A. Hall, Jr. After starting his career in Cocoa Beach and New Smyrna law firms, he started his own practice in the late 1960’s. Over the years he served as a City Judge in New Smyrna and as City Attorney for both Edgewater and New Smyrna, in addition to his private practice.

An avid waterman and sportsman, Charlie enjoyed sailing, fishing, surfing, tennis, and was a member of the New Smyrna Angler’s Club and New Smyrna Surfari Club. One of the first wave of Floridians to make the Abaco Islands his second home, he cruised and flew to Hope Town countless times. Charlie was adventurous and colorful. He became well known for his annual appearances as The Mouse King in holiday Nutcracker performances by Atlantic Dance Company.

In 1999, his wife Mary passed away. After a couple years, he reconnected with a high school acquaintance, Barbara “Bobbi” Sommer. The two were inseparable until his death. In 2005 he closed his law practice and Charlie and Bobbi relocated to Tryon, North Carolina. Here Charlie gained a new family: stepsons Jay and Guy Lichty, and their wives Corrie Woods and Suzanne Zur. Always an avid reader, he soaked up North Carolina history and explored the highways and back ways of his adopted state in a succession of sports cars. Charlie made friends wherever he went and up until his final years, he joined his group of buddies every morning for breakfast. He was well loved and will be deeply missed.

A special thank you to Hospice of the Carolina Foothills for the amazing, wonderful care they provided. If you feel the urge please send donations their way.