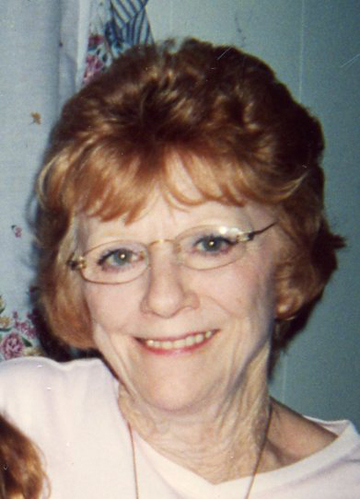 Hazel was born February 14, 1937 in Polk County to the late Buster Green and Ollie Pritchard Green. She was a homemaker and was of the Baptist faith. Hazel had a daycare at her house where she cared for young children for many years.

In addition to her parents, she was preceded in death by a daughter, Teresa Krzywicki; two sisters and a brother.

Those left to cherish her memory include one daughter, Rena Byers of Shelby; three sons, Roger Byars (Lori) of Mill Spring, James Byars (Doris Whitehurst) of Hendersonville and Robert Spears of Houston, Texas; three sisters, Jeanette Kelly of Montana, Sarah Franklin of Mill Spring and Janet Pack of Tryon; two brothers, Johnny Parker of Rutherfordton and Duke Parker of Columbus, NC. She is also survived by eight grandchildren, twelve great-grandchildren and one great-great-grandchild.

At the request of the family, no formal services will be conducted.

Harrelson Funeral and Cremation Services has been entrusted with arrangements.

An online guest registry is available at www.harrelsonfuneralhome.com