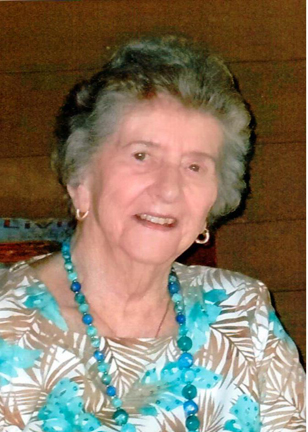 Lesley graduated from Marywood University, and also studied flute for one year at Juilliard School with Georges Barrere.  She played in many chamber groups and orchestras in New Jersey and New York.  She taught and later became principal for two years at the Elisabeth Morrow School in Englewood, NJ.

Lesley and Mervin moved to Tryon in 1978 and were very active in music.  They hosted numerous music activities at their home.  Lesley also taught flute at Converse College in the pre-college division.  She was the founder of The Foothills Music Club which is still very active in the community today.  Lesley was a member of The Melrose Trio, which consisted of flute, piano, and cello.  The trio performed in the local community and Spartanburg.