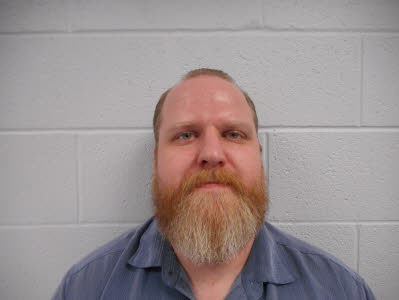 The Columbus Police department is asking for the public’s help in locating Erik Andrew Kassel. Mr. Kassel has failed to appear in court on charges ranging from Animal Cruelty to drug charges. If you know the whereabouts of Erik Kassel we encourage you to contact the Columbus Police department at 828.894.5464 or Polk County dispatch at 828.894.0187. Mr. Kassel is known to visit Henderson and Polk counties and also Landrum South Carolina.