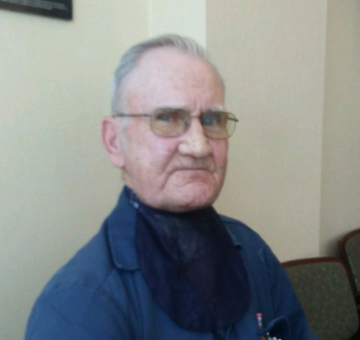 David was born April 21, 1947 in Polk County to the late John Basil Wilson and Arkansas Goldie Haynes Wilson. He was a graduate of Isothermal Community College and served in the U.S. Army during the Vietnam War. David was a self-employed carpenter and enjoyed beekeeping, making homemade jellies and gardening.  He was a member of Pleasant Grove Baptist Church in Polk County.

In addition to his parents, he was preceded in death by his wife, Barbara Bradley Wilson and a daughter, Kansas Wilson and his brother, Reverend Gene Wilson.

A funeral service will be conducted at 3:00 p.m. on Saturday, May 18, 2019 at the Harrelson Funeral Chapel with Reverend Robert Orr officiating. The family will receive friends one hour prior to the service time at the funeral home. Burial will be private for the family at Big Level Baptist Church Cemetery with military honors being rendered by the Rutherford County Honor Guard.

Harrelson Funeral and Cremation Services has been entrusted with arrangements.

An online guest registry is available at www.harrelsonfuneralhome.com

Minnie McEntire McCraw, 88, of Columbus passed away on May 14, 2019. She was the daughter of the late Troy and Ida... read more