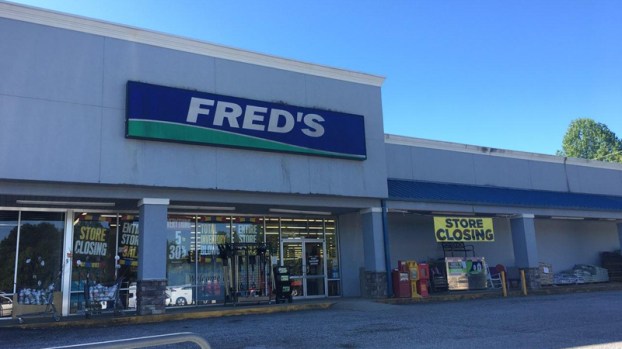 The Landrum retailer is closing its doors

LANDRUM—Fred’s Incorporated is based in Memphis Tennessee has stores located throughout the southeastern United States. Fred’s currently has 628 locations, 304 locations have full service pharmacy departments.

“After a careful review, we have made the decision to rationalize our footprint by closing underperforming stores, with a particular focus on locations with shorter duration leases,” Fred’s CEO Joseph Anto said in a written statement obtained by WSB. Anto also stated that the company was targeting stores with near-term lease expirations and limited remaining lease obligations.

Fred’s stated that this is their plan to phase out some of the underperforming locations. Fred’s also announced that they would begin large clearance sales at another 360 locations as Fred’s restructures.