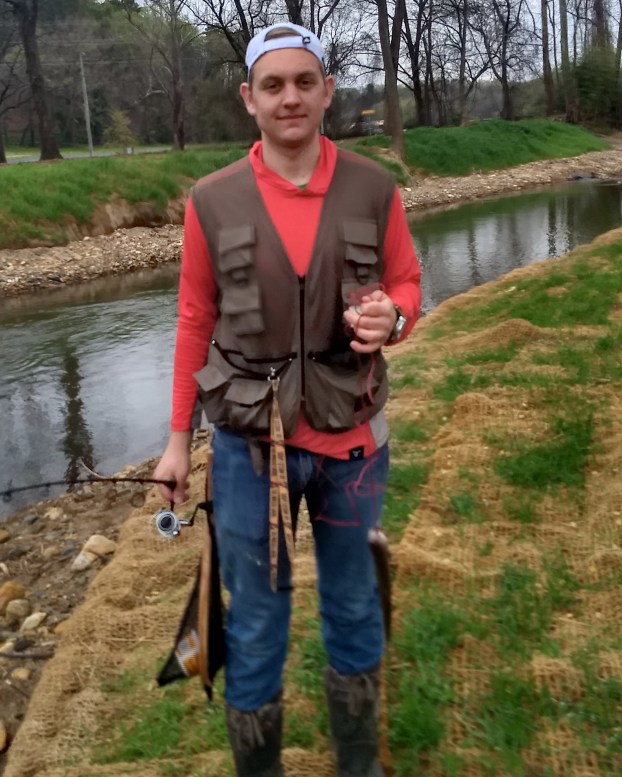 He was born January 15, 2002 in Redlands, California to Dee (nee Jaerger) and Matt Lassiter. He moved to the Tryon area in 2011 and immediately began making friends. He was an Honor Roll student at Polk County Early College.

Mason loved life. He enjoyed making people laugh. Sundays you could find him playing basketball at Polk Middle School with friends of all ages. He loved trout fishing in Polk County and enjoying sushi with friends and family. Mason was a Los Angeles Lakers fan and never failed to point out Ford Rangers like his. He brought joy to everyone who knew him.

Mason had already begun work on his senior project, an ambitious effort to rehabilitate the open-air basketball court at Harmon Field. Many Polk County residents and businesspeople knew him from his efforts on this project and were eager to lend a hand.

Currently the family is not directing donations to a charity. In the future the effort to rehabilitate the basketball court at Harmon Field will be continued by friends of Mason who have already voiced their intention to see it completed. At that time the Tryon Daily Bulletin will have information regarding how the community can help.

Landrum – Johnny Lee Wright, 49, of Landrum, passed away April 8, 2019 at Spartanburg Regional Medical Center. He is the son... read more