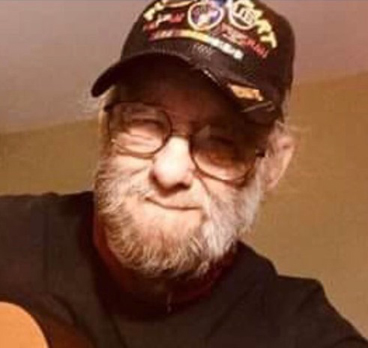 Mill Spring – George “Dean” Boone, 69, of Mill Spring, passed away at his home on April 6, 2019. He was the son of the late Edd and Lola Robinson Boone and the husband of the late Linda Lane Boone.

He was a member of Pleasant Grove Church in Mill Spring.  Dean was also in the US Army during Viet Nam and received two Purple Hearts. He lived a colorful full life, fighting a war and serving his country. From teaching his children to swim by tossing them into the river with a smile and sink or swim, playing music with surviving members of Lynyrd Skynyrd, to recording a record, to shaving his beard for a nervous 5 year old, to telling whoppers, to collecting old cars, to riding Harley’s. George was awesome!

Besides his parents and wife, he was predeceased by a grandson, Mason; brothers, Junior and Ronnie.

The family will receive friends from 11:00 a.m. – 1:00 p.m. on Thursday, April 11, 2019 at Pleasant Grove Church where the funeral service will follow conducted by Rev. Warren Elliott.

In lieu of flowers, memorials may be made to St. Jude Children’s Research Hospital, 501 St. Jude Place, Memphis, TN 38105

The family will be at the home.